Today GoPro made a press release announcing a new VR spherical camera called Fusion. Nick Woodman first talked about this new VR camera earlier this year at CES and now have released more details of this impressive new camera. The GoPro Fusion will be capable of capturing 5.2K resolution videos at 30 FPS and photos in both VR and non-VR making it extremely flexible.

The press release went on to compare the GoPro Fusion to using 6 GoPros at once and being able to capture every angle and then later easily extract linear videos and photos without having to worry about lining up your camera to make sure you have the perfect shot. The videos can be shared as 360 VR videos or you can choose your composition later on in editing something GoPro is referring to as OverCapture or Reframing. Some exciting times are coming for GoPro enthusiasts. What isn’t really clear is if there will be a tradition GoPro Hero 6 released alongside the new GoPro Fusion. The release date for the GoPro Fusion is fall 2017.

GoPro has released a teaser trailer on its YouTube page showing off some of the Fusions new 360 capabilities.

This image is being used to announce the GoPro Fusion. Wheather this is just a prototype design or is how it will look when released is unclear at this time. On a side note I really hope they make this VR camera compatible with the GoPro Karma Drone, can you imagine the incredible footage that could be captured. 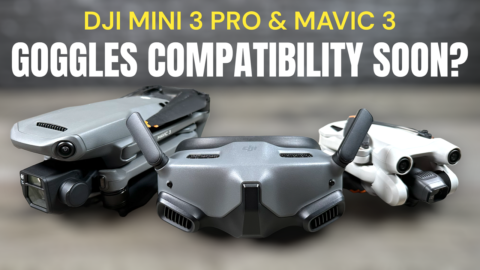 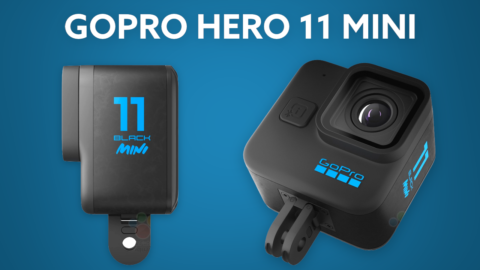 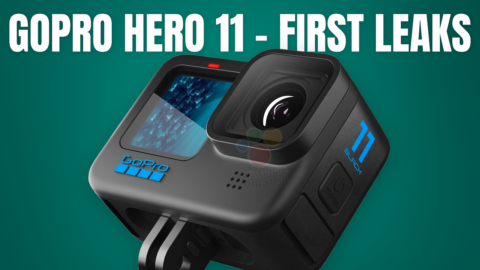 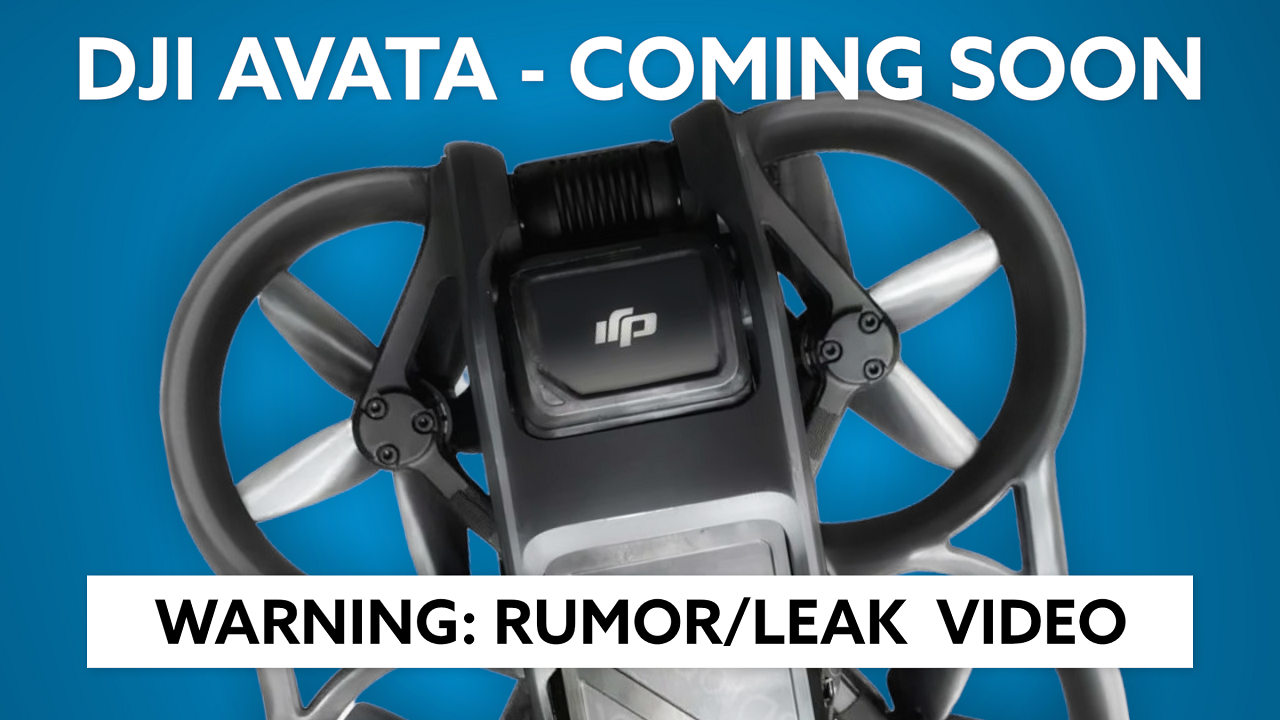 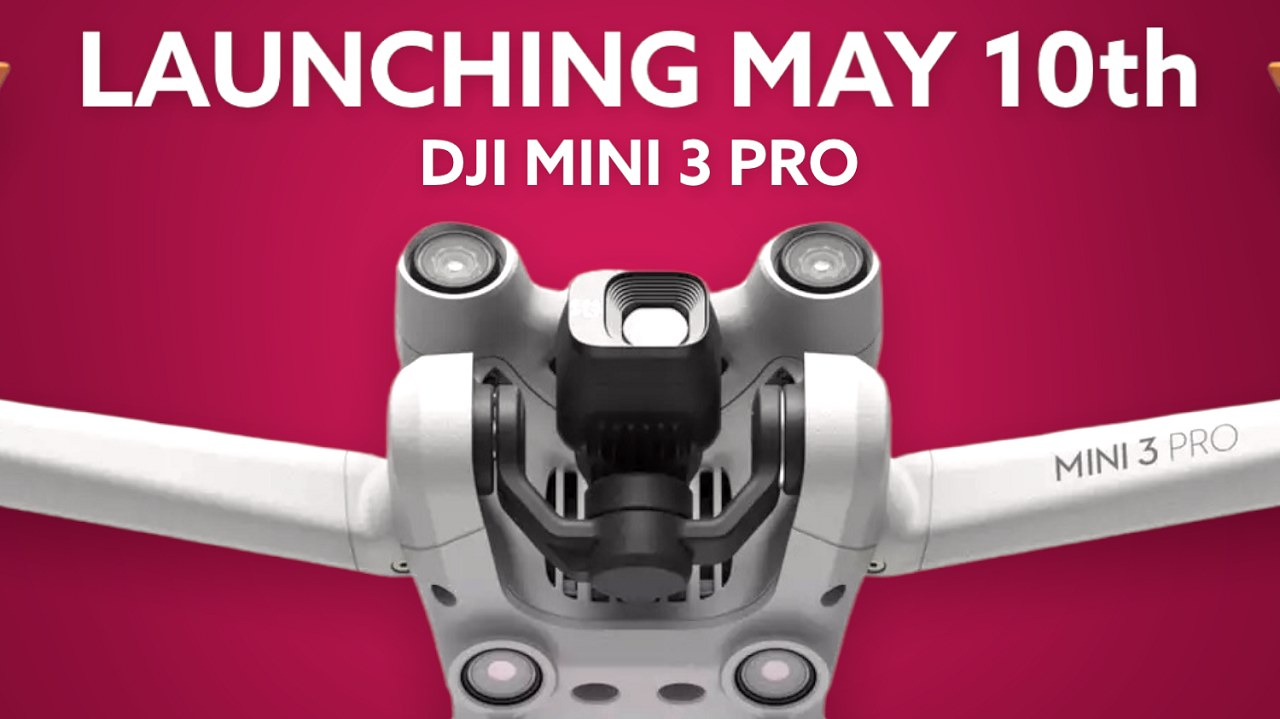 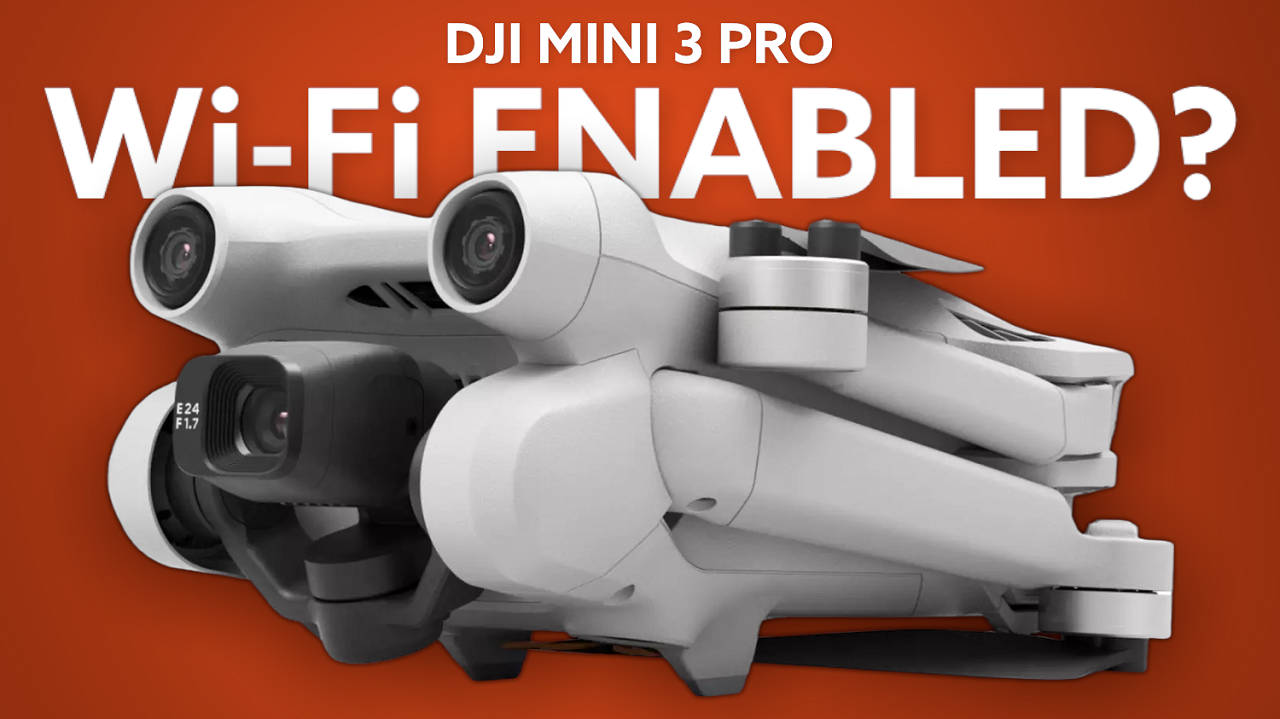 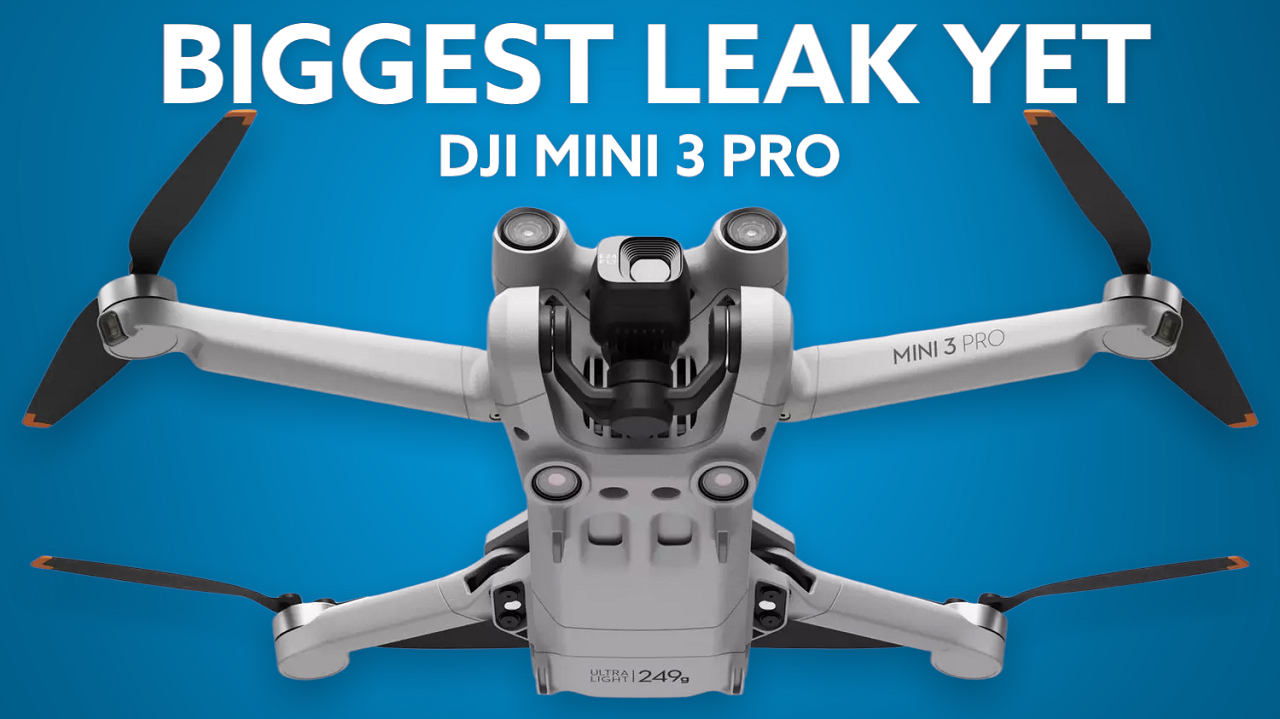 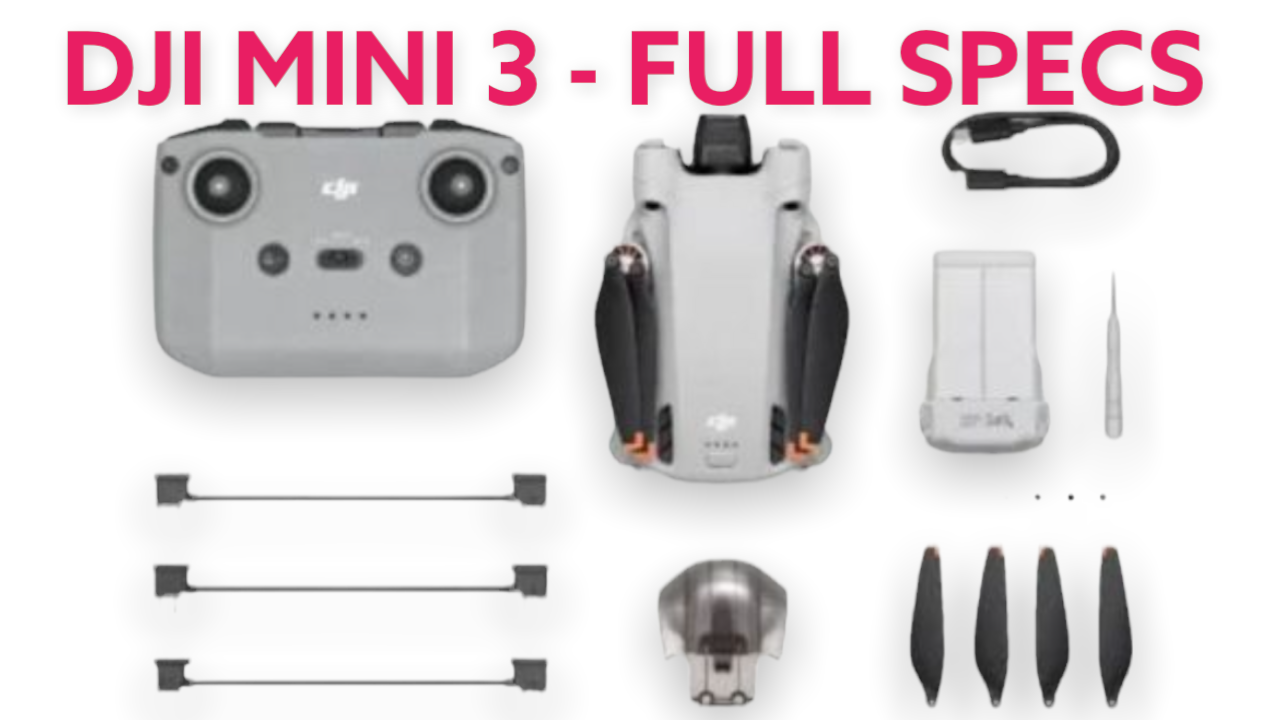 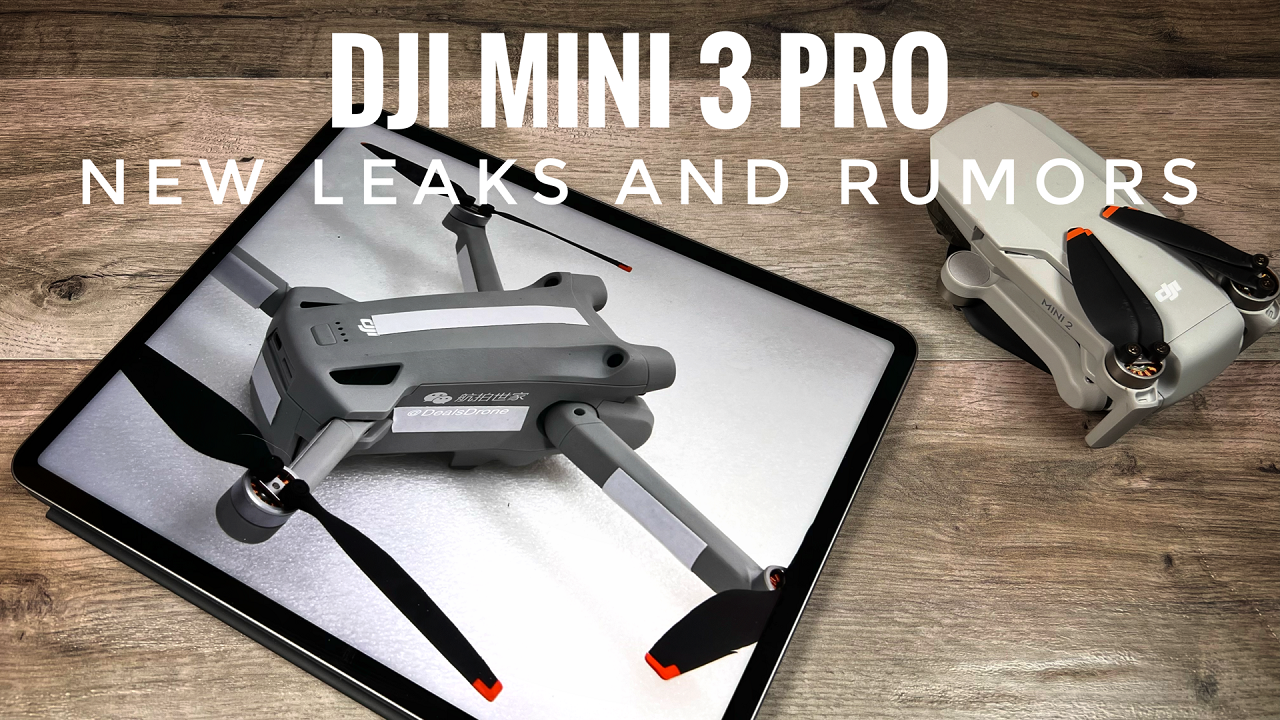 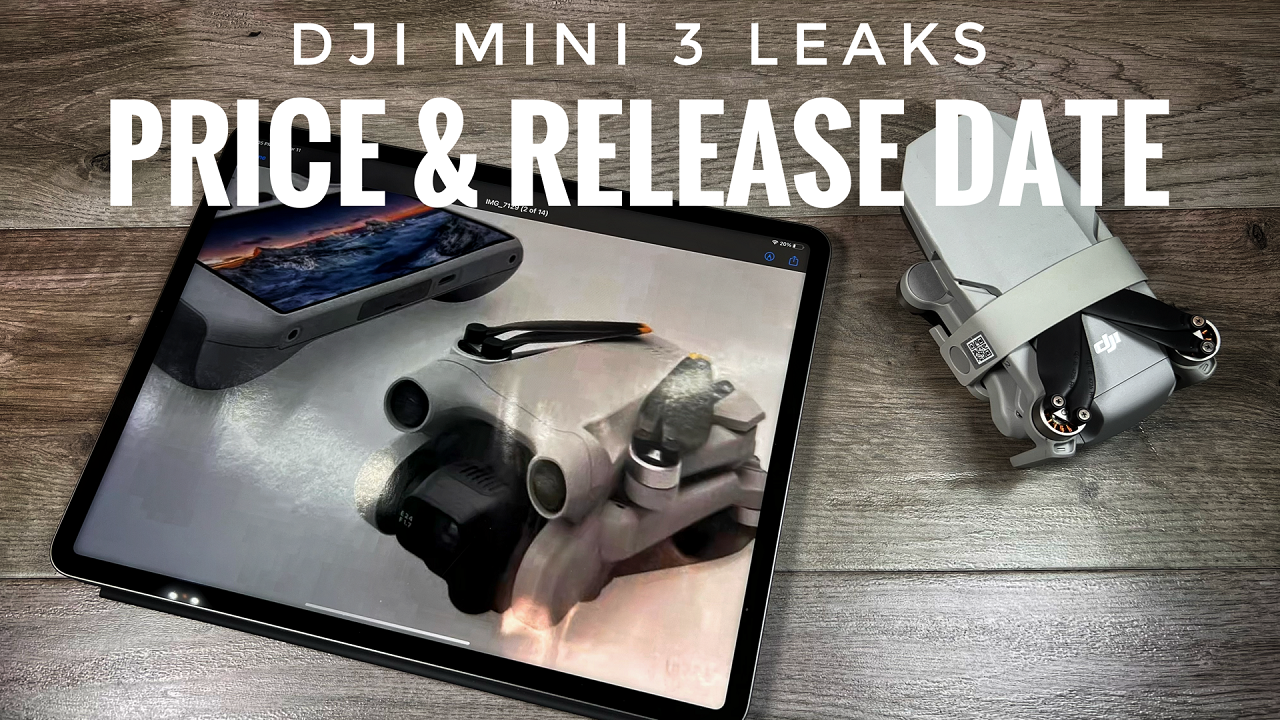