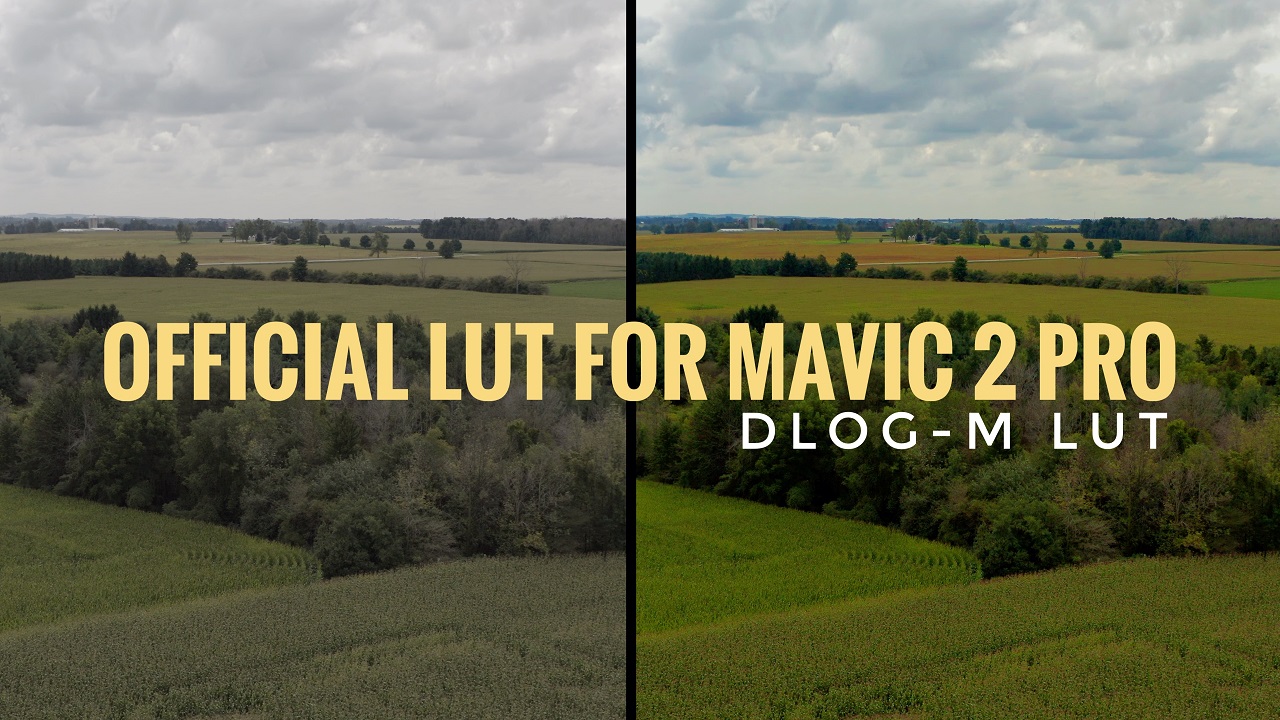 If you have been waiting for DJI to release an official LUT for the DJI Mavic 2 Pro it is now available for download via the DJI Website. This LUT is a great starting point in color grading footage shot on the Mavic 2 Pro in the DLOG0-M color profile.  In this video, I demonstrate how to use this LUT in LumaFusion when editing your Mavic 2 footage. I include samples of raw footage captured in the DLOG-M profile and then what it looks like after the LUT has been applied.

Related Topics:DLOG-MLumaFusionLutMavic 2 Pro
Up Next