After a major new release like the DJI Mavic Air 2, I like to follow up with a “30 days in” review after using it in more natural ways how I normally use my drones. If you are interested in the Mavic Air 2 you most likely have watched and read many reviews and for the most part, they are all the same with titles like “Game Changer” or “Best Drone of 2020”. I would have to agree with these labels, the Mavic Air 2 is simply brilliant. I am not a fanboy of any one brand, there are many brands and companies whose products I use on a regular basis for both my business and personal content creation and projects so I have no bias when it comes to equipment. With that said DJI really nailed it with the Mavic Air 2 in both price, capabilities, and performance. The Mavic Air 2 could have easily sold well at a higher price but DJI somehow managed to pack it full of powerful features and still retain a $799 price tag. You are getting a lot of tech and performance for that price on a drone that can easily compete with drones costing much more.

For me, there are two features that really make this drone stand out and make it a tempting upgrade from the original Mavic Air and that is Ocusync 2.o and being able to record video in 4K 60FPS with a bit rate 120 MBPS. Up until now the only consumer-level DJI drone that could record in 4K 60FPS was the Phantom 4 Pro series. Even the higher-priced Mavic 2 Pro/Zoom could only record in a maximum resolution of 4k 30FPS. That high frame rate allows you to slow your footage down when needed without losing quality and still allow you to export it in 4k. The next feature which I think will entice many pilots to upgrade is Ocusynce 2.0. If you have never flown a drone with Ocusync you really do not know what you are missing, it is like night and day and that is no exaggeration. Ocusync 2.0 on the Mavic Air 2 gives you a 10 KM transmission distance but more importantly, it gives you a nice solid reliable FPV video feed. As you are probably aware drones that use WiFi connections for the video feed can be problematic and suffer from poor range, frequent disconnections, and choppy video feed especially when flying in populated urban areas with a lot of WiFi interference. With Ocusync 2.0 on the Mavic Air 2, you can expect a good solid connection and feed even when flying in congested WiFi areas and makes for a more enjoyable flight experience.

There are many other reasons why the Mavic Air 2 is a good choice if you are looking for a drone in 2020 and I have covered most of them in my original review as well as my “32 reasons to upgrade” video that I uploaded to my YouTube channel a few weeks ago. Now to keep things balanced I do want to point out a few shortcomings of the Mavic Air 2 and really most of these issues I am confident will be addressed with firmware updates as we move along as DJI is good adding new features and enhancing existing products with firmware updates. The first is the lack of gimbal sensitivity control. This feature is missing and is important especially when trying to capture cinematic footage. This feature is available on every other DJI drone including the Mavic Mini so I assume it will just be a matter of time before DJI brings it to the Mavic Air 2. We are also still waiting on support for the DJI Smart Controller, DJI has promised it is coming, I hope sooner than later. Watch my full “30 days in” review below. 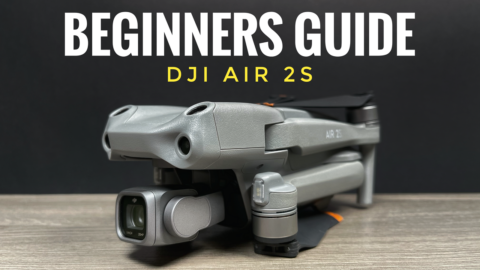 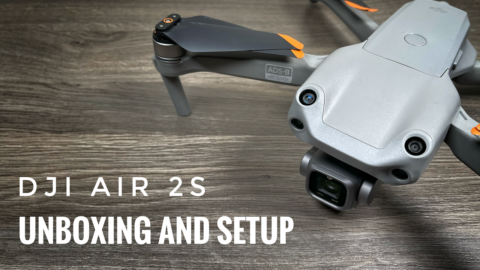 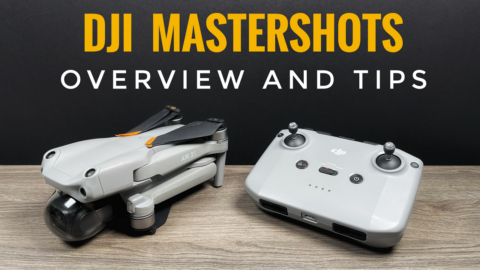 How To Use “Master Shots” On The DJI Air 2S 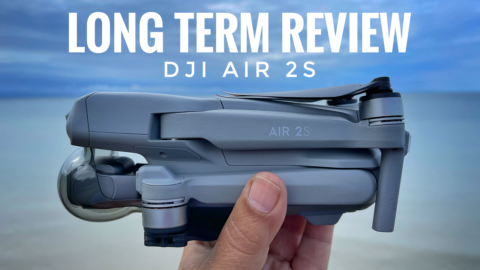 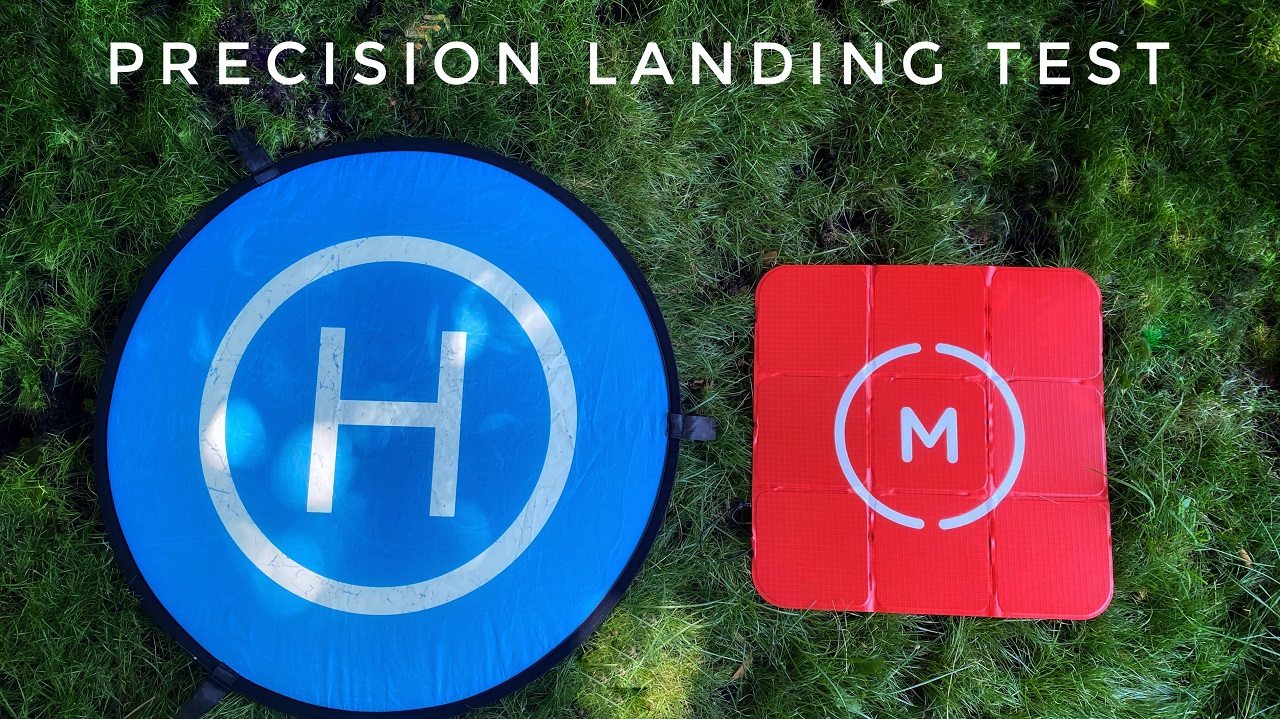 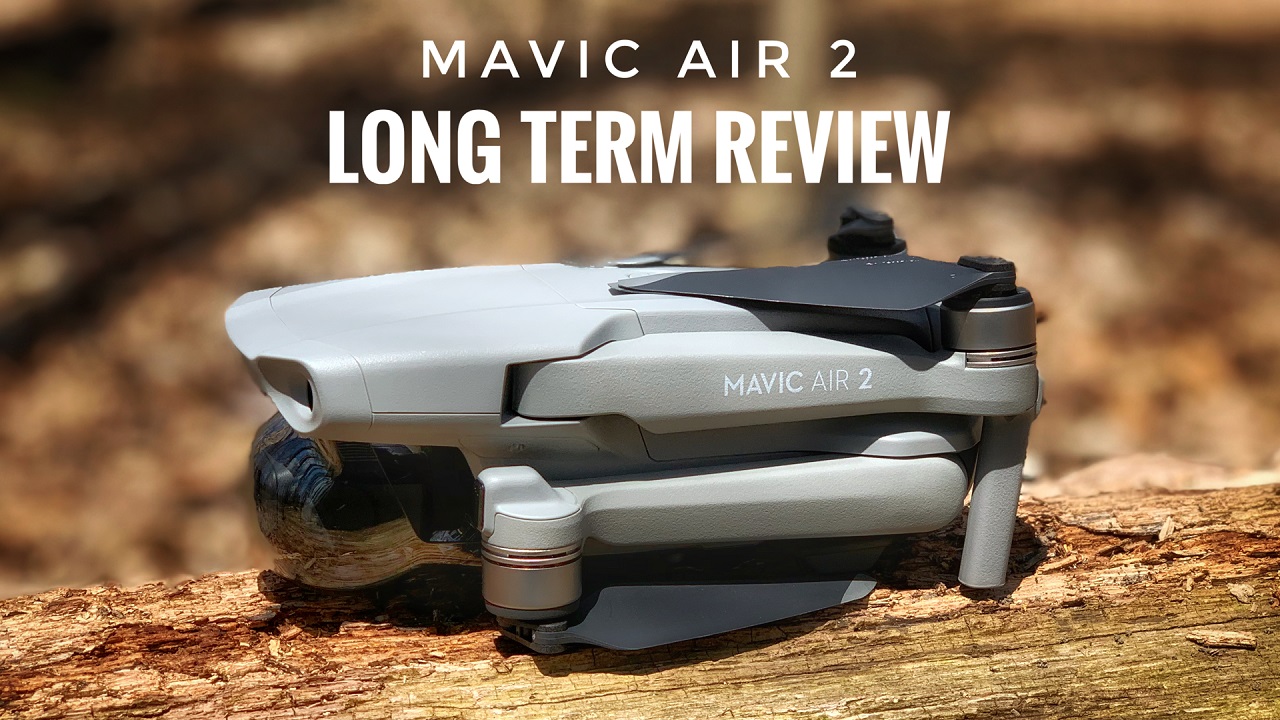 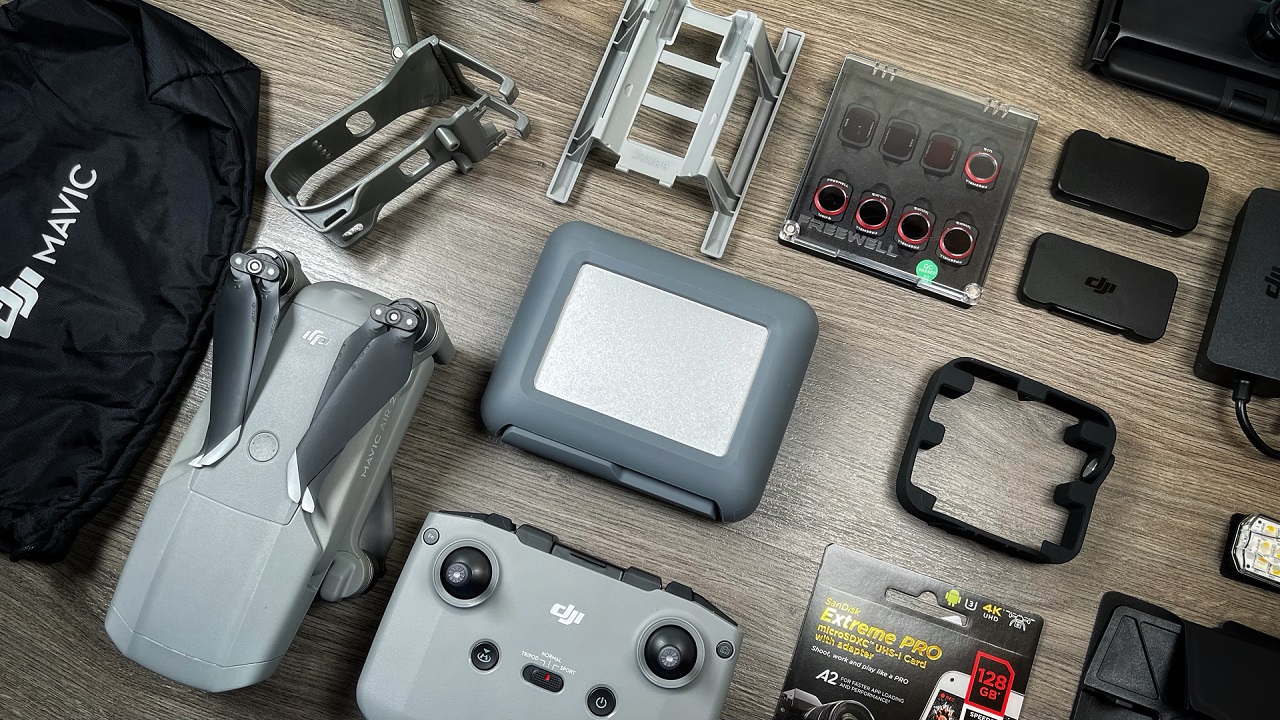 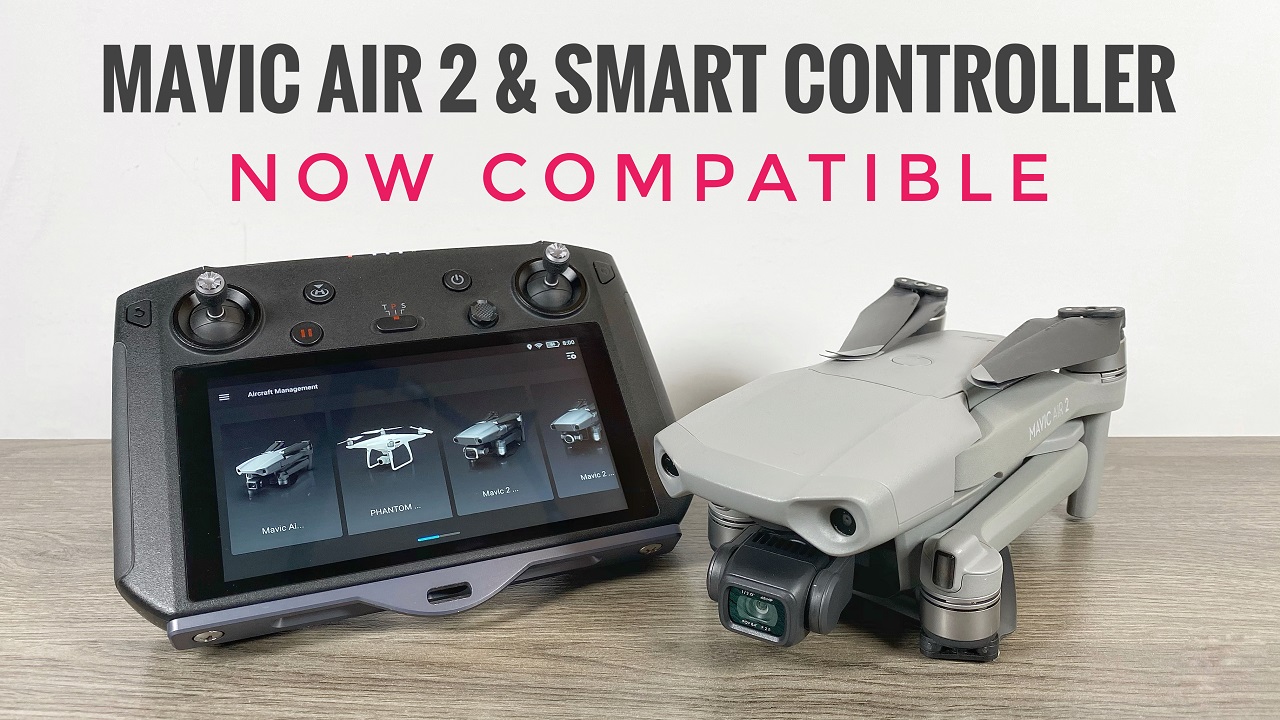 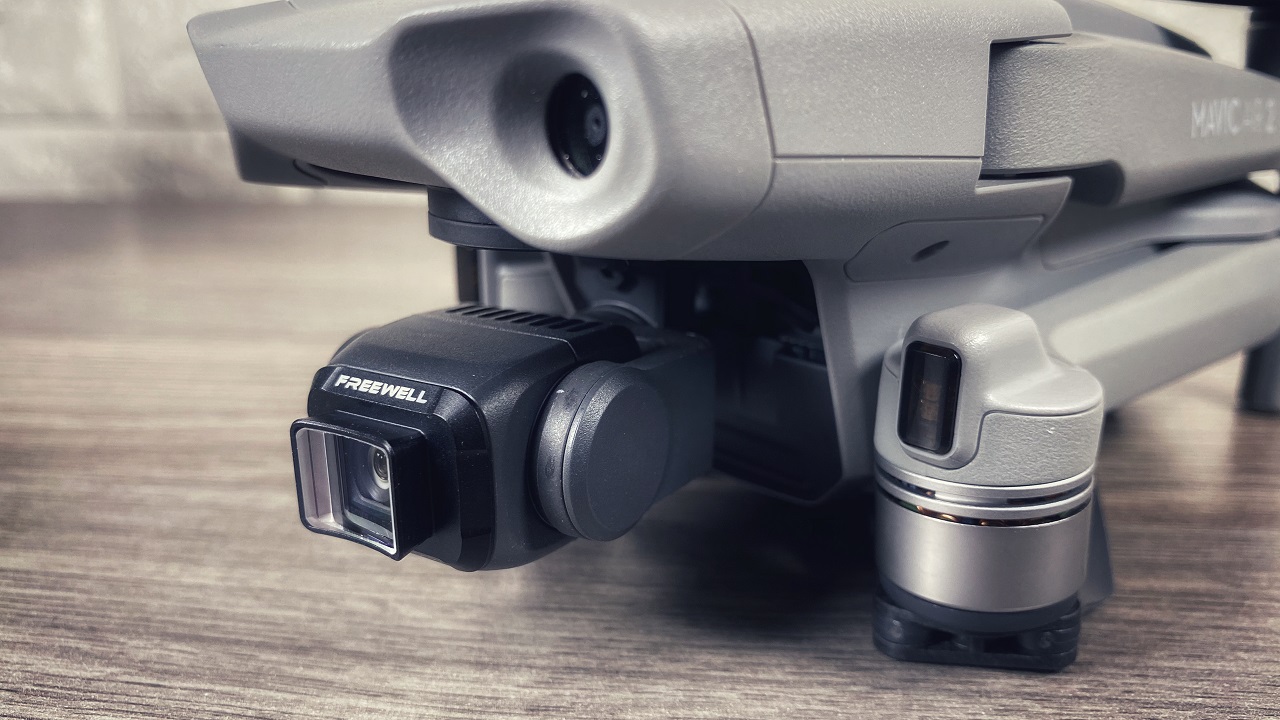 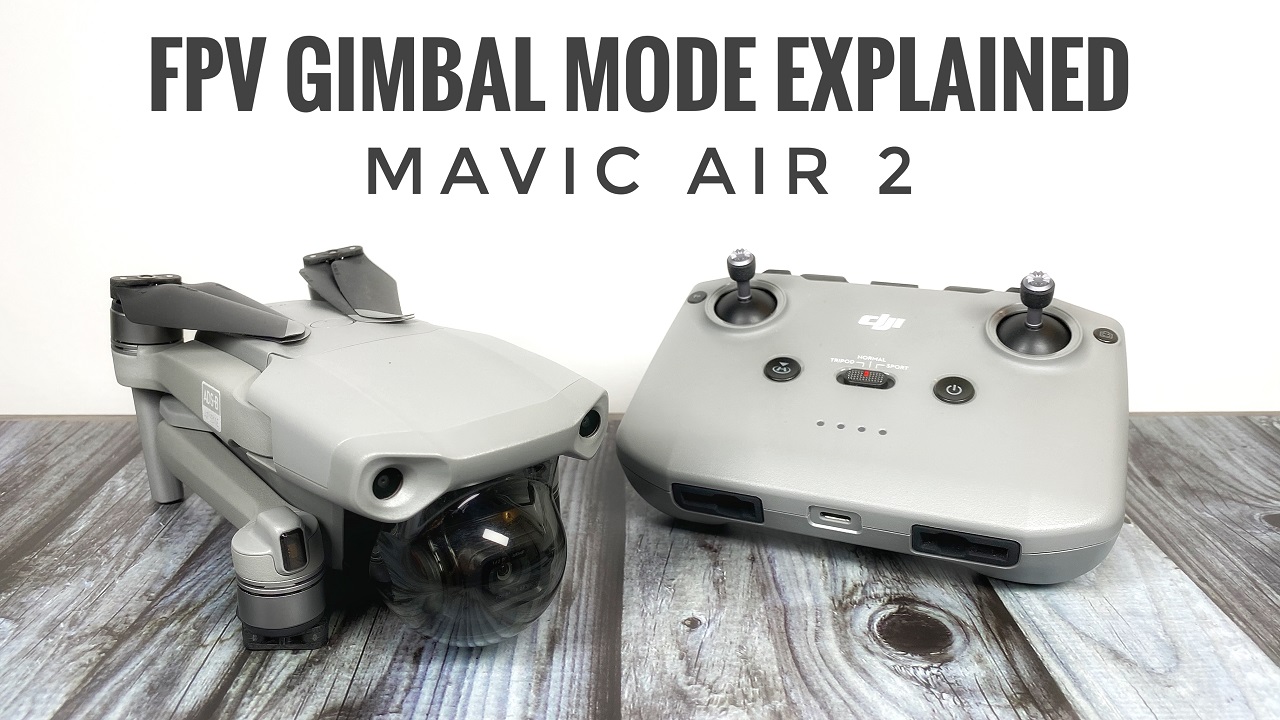