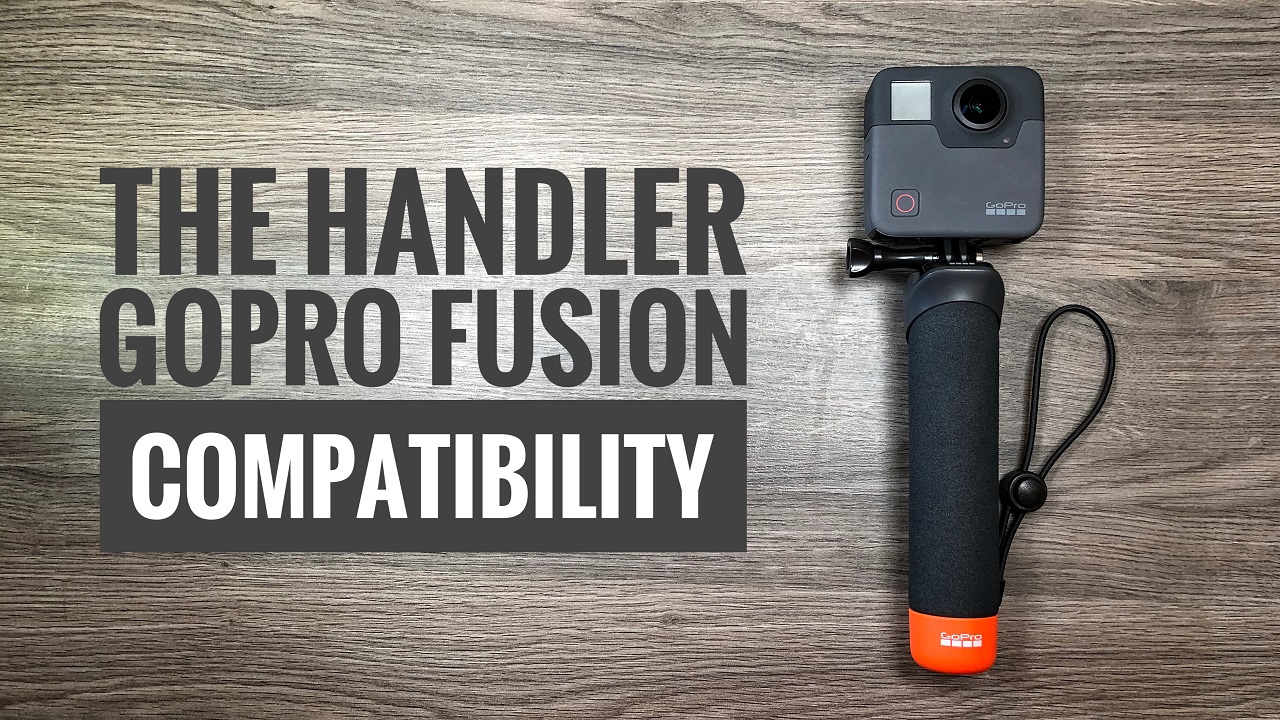 So I have been asked several times if the GoPro Handler will float the GoPro Fusion and the simple answer is yes it will. Now the long answers are “depends on which version”. GoPro introduced a new updated version of “The Handler” GoPro’s floating hand grip in September during the Fusion / Hero 6 Black launch event. This new updated version of the handler is larger and now uses a buckle mount instead of having its own built-in prongs. This new beefier version will support the weight of the GoPro Fusion.

However, the old version of the Handler WILL NOT. So it’s very important to make sure you are using the updated Handler and not the old one, as your Fusion will sink if accidentally dropped in water. Also be careful of third-party floating hand grips as not all are created equal. It’s good practice to test your floating hand grip, even in a bathtub before heading out to the lake. 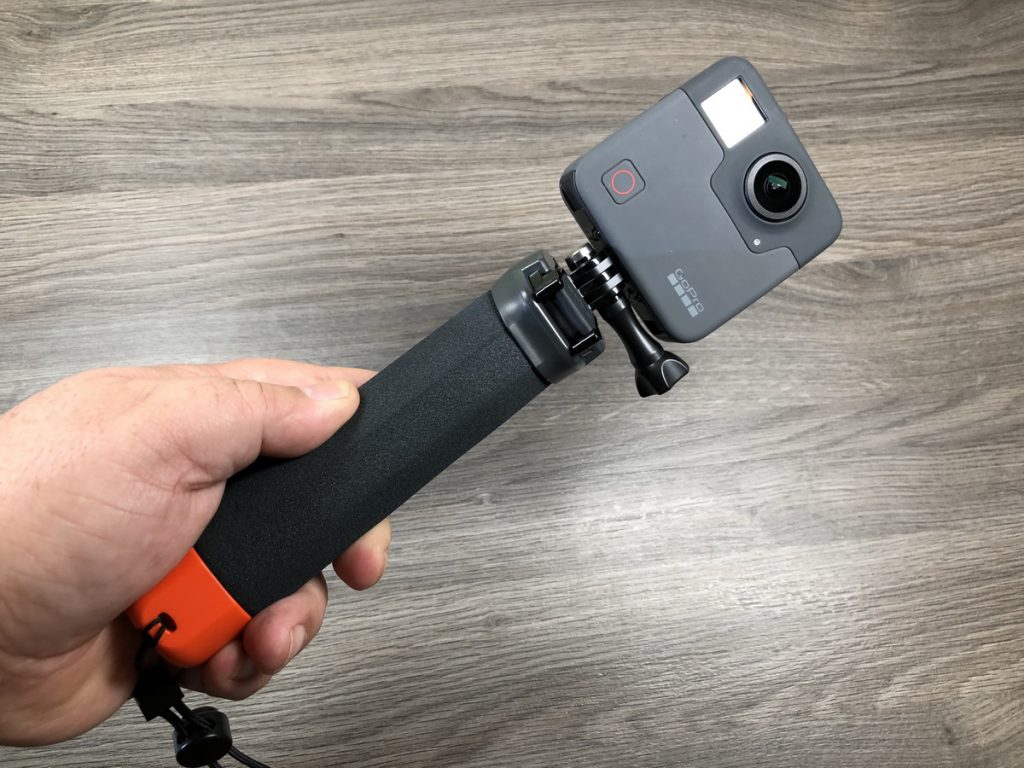 Here is the GoPro Fusion mounted on the newer updated version of the “The Handler” GoPros floating hand grip.