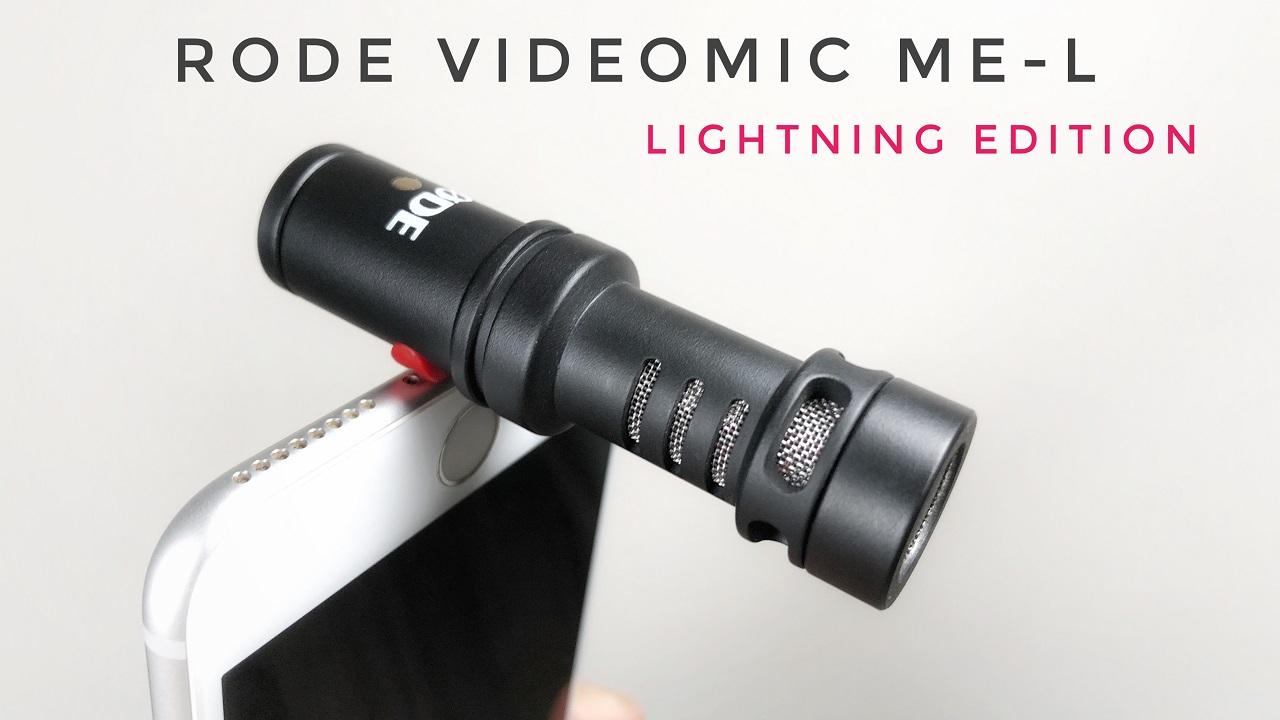 Rode is by far my favorite brand when it comes to microphones. I use their microphone for recording on my YouTube Channel, vlogging as well as using them with my GoPro’s when I need quality audio. One of the microphones they make is called the VideoMic Me and it is a small and portable microphone that plugs directly into an iPhone or iPads audio jack. It was so convenient to use that it became an every day carry for me when out capturing this beautiful planet of ours.

The problem is for me it became obsolete due to the fact that iPhones stopped using audio jacks as of the iPhone 7. It continued to be compatible with my iPad as it still had an audio jack I could plug it into. Not for long though, rumor has it that Apple is doing away with audio jacks on the new line of iPad Pro’s that will be released this fall.

Now for the good news, Rode has just released a new updated version of its portable microphone called the VideoMic Me-L the “L” standing for lightning. Yes, Rode has released a lightning version of this microphone and it works beautifully. Its very similar in size and appearance to the original but has a lightning connector instead. With this new version you really don’t need to use the back clamp that comes with the unit, when its plugged in, it sits firmly and securely in place. This is one nice new feature over the original microphone, no more sliding around causing audio popping. 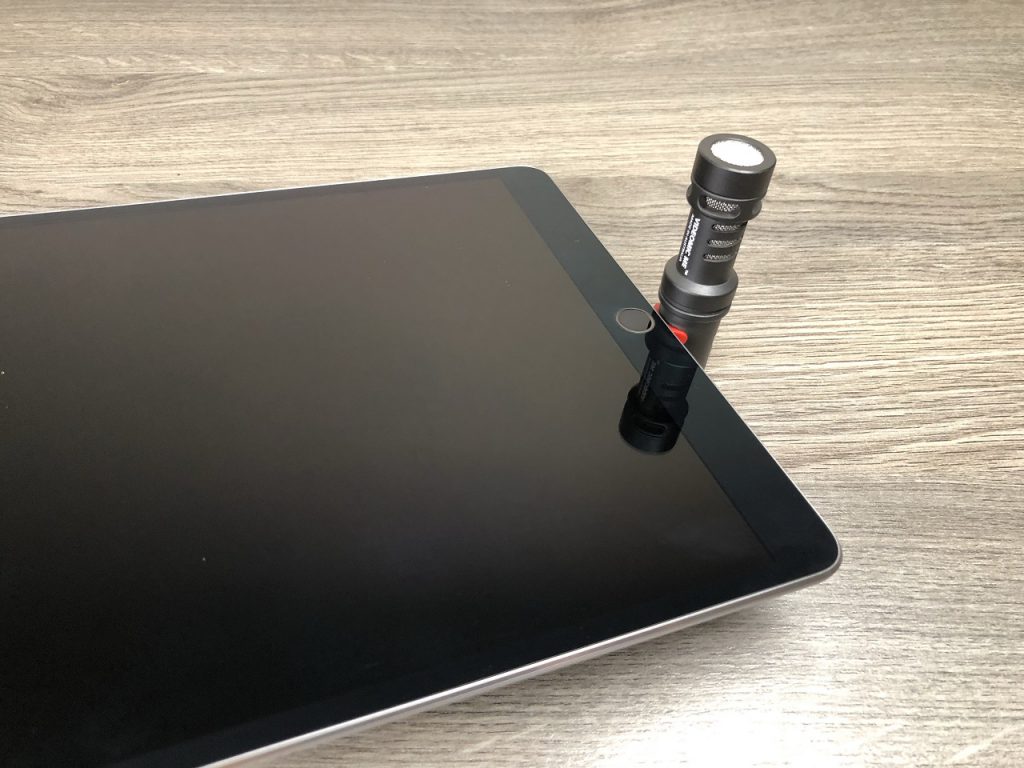 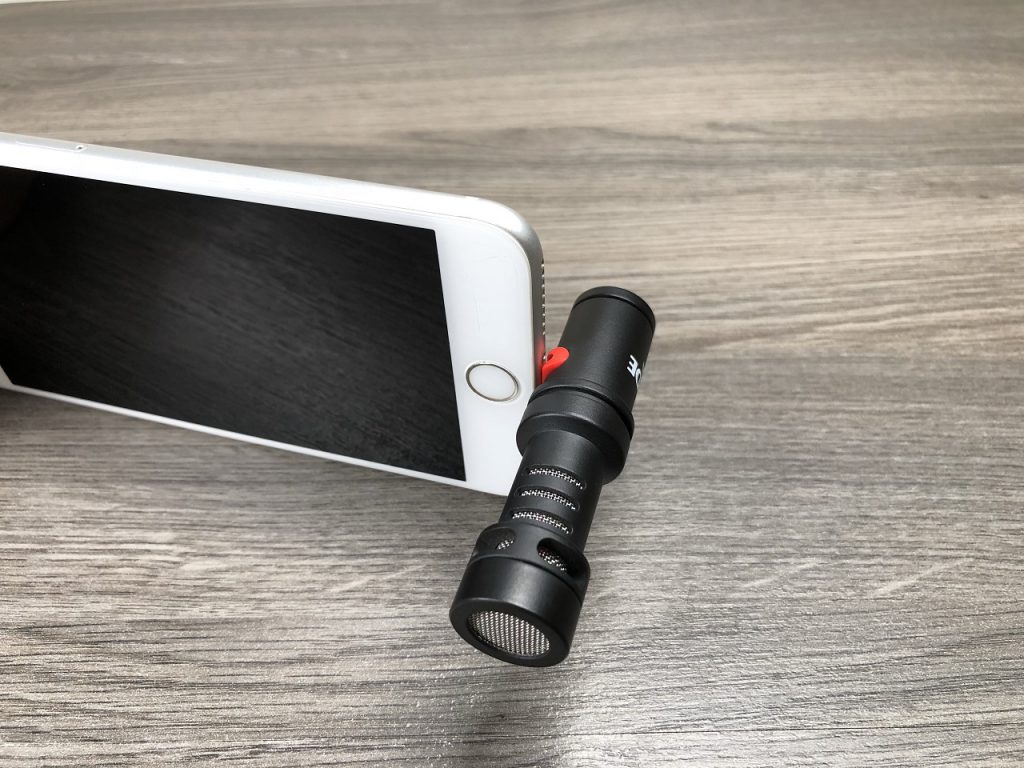 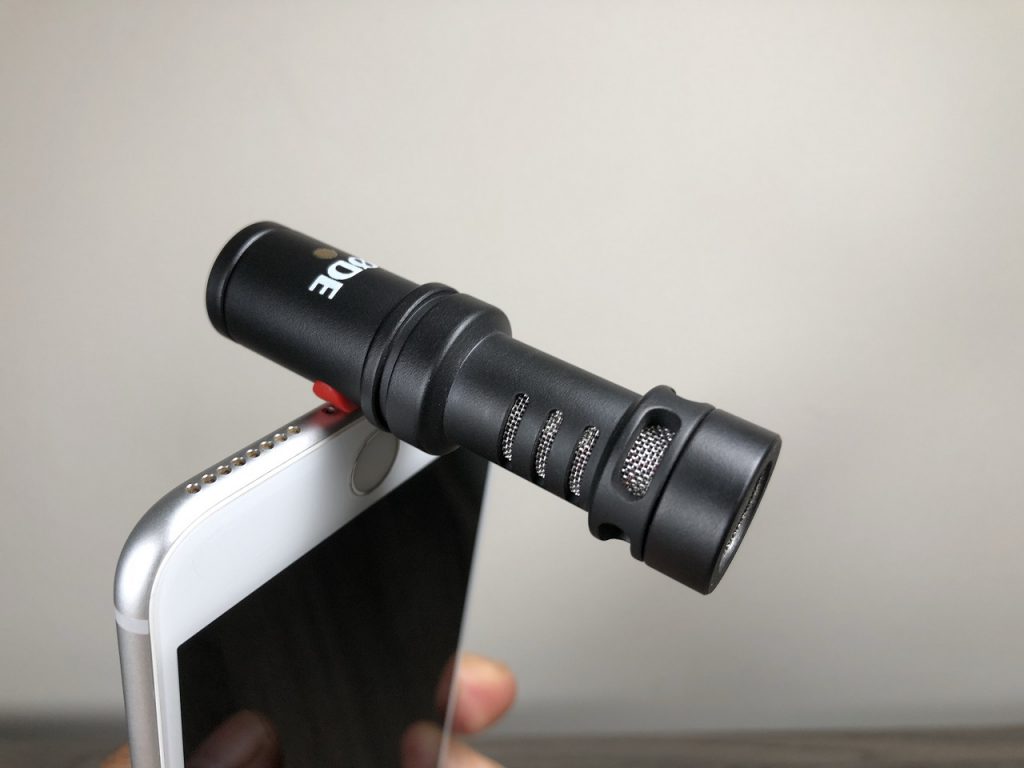 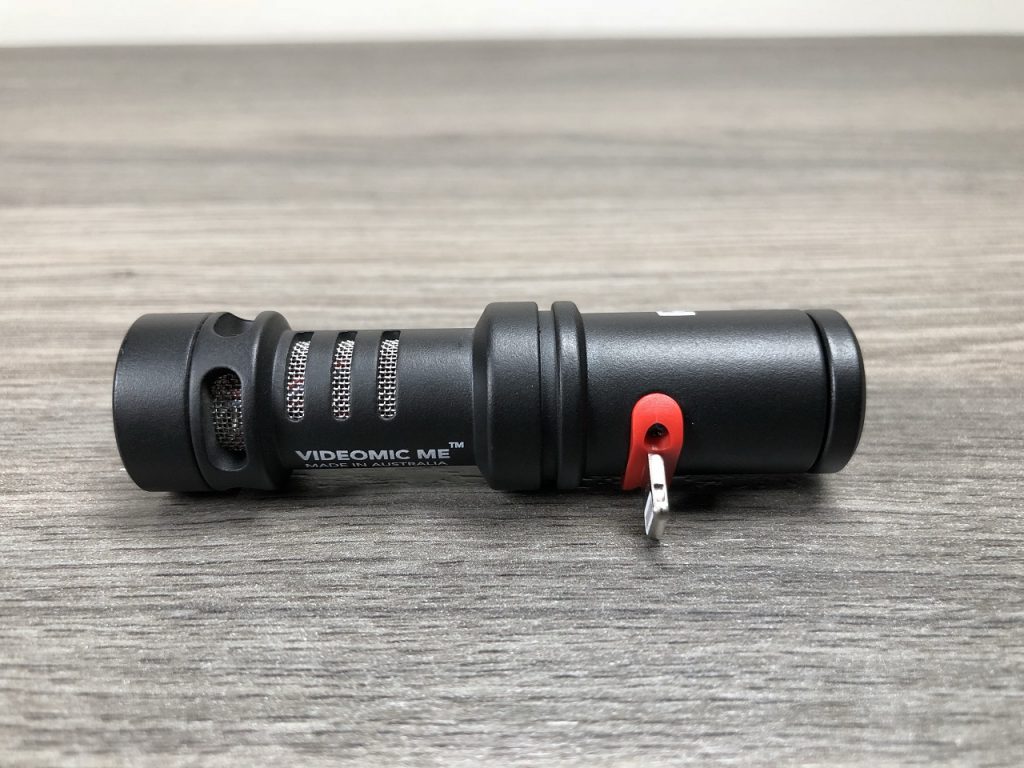 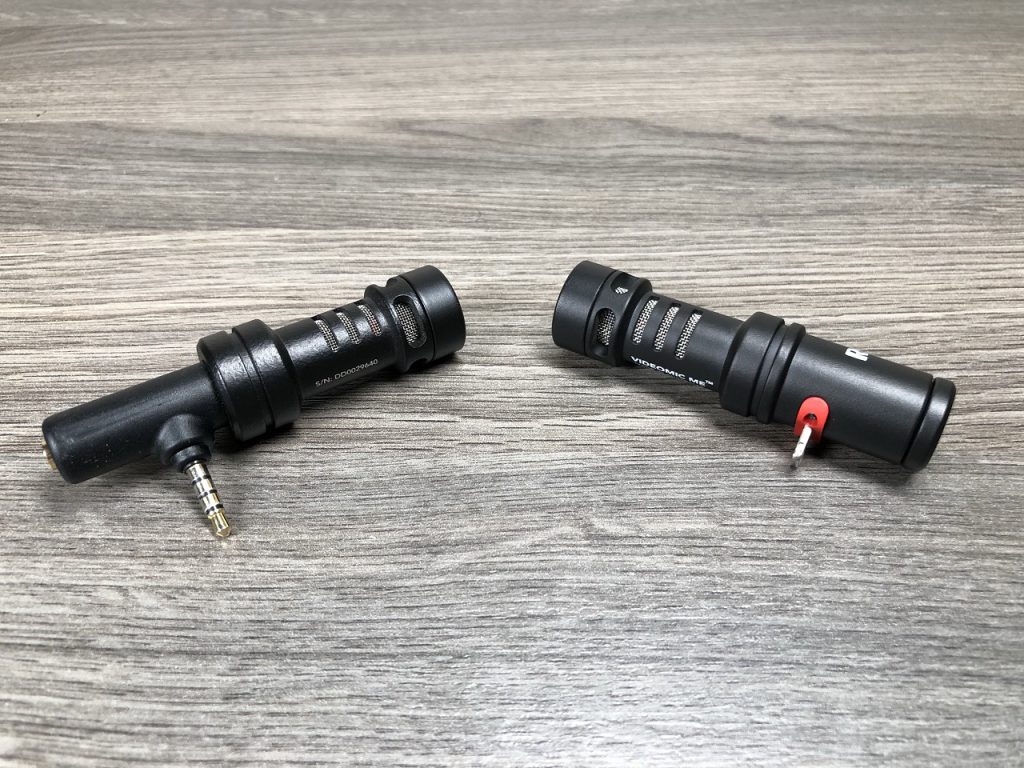 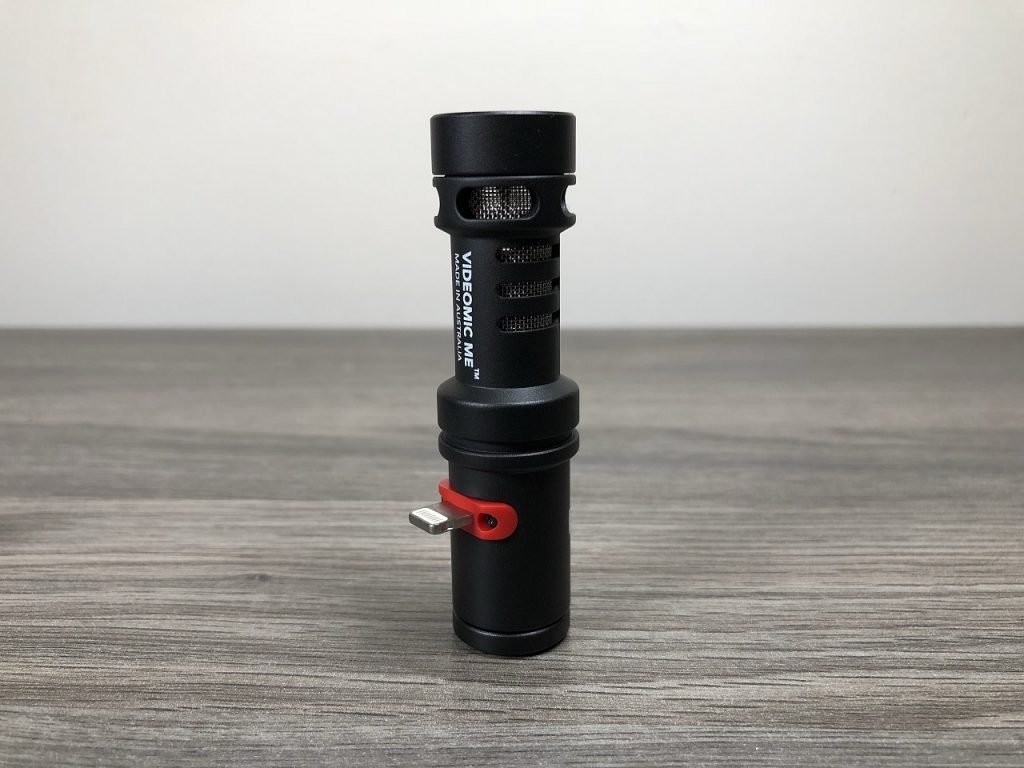 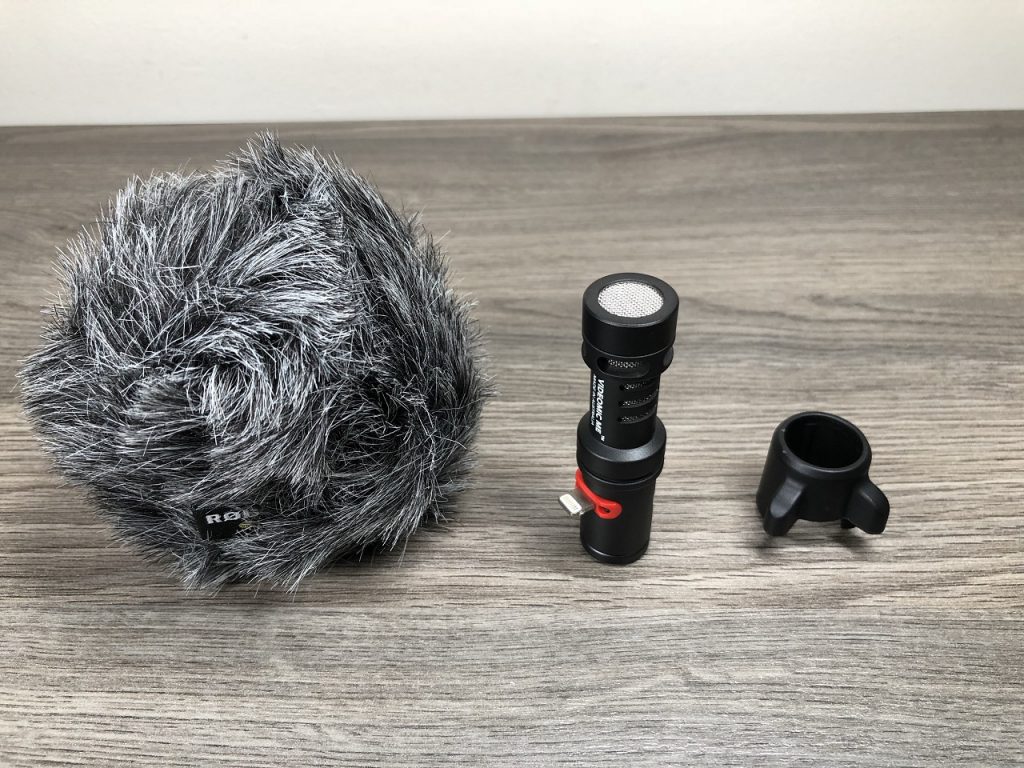 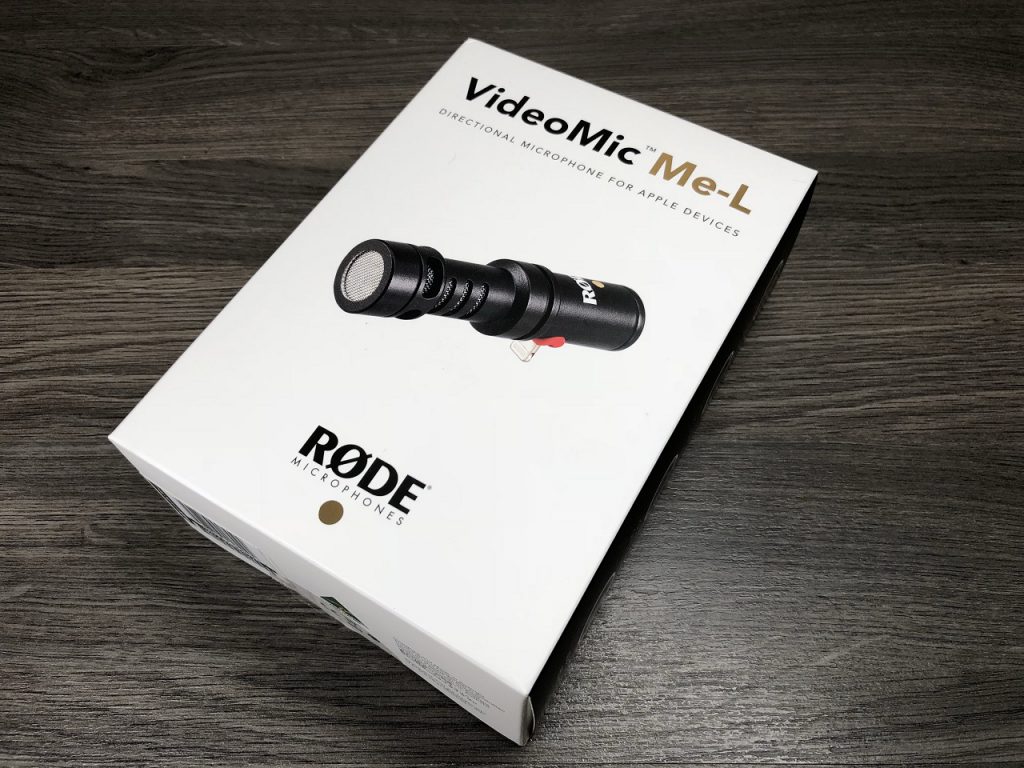 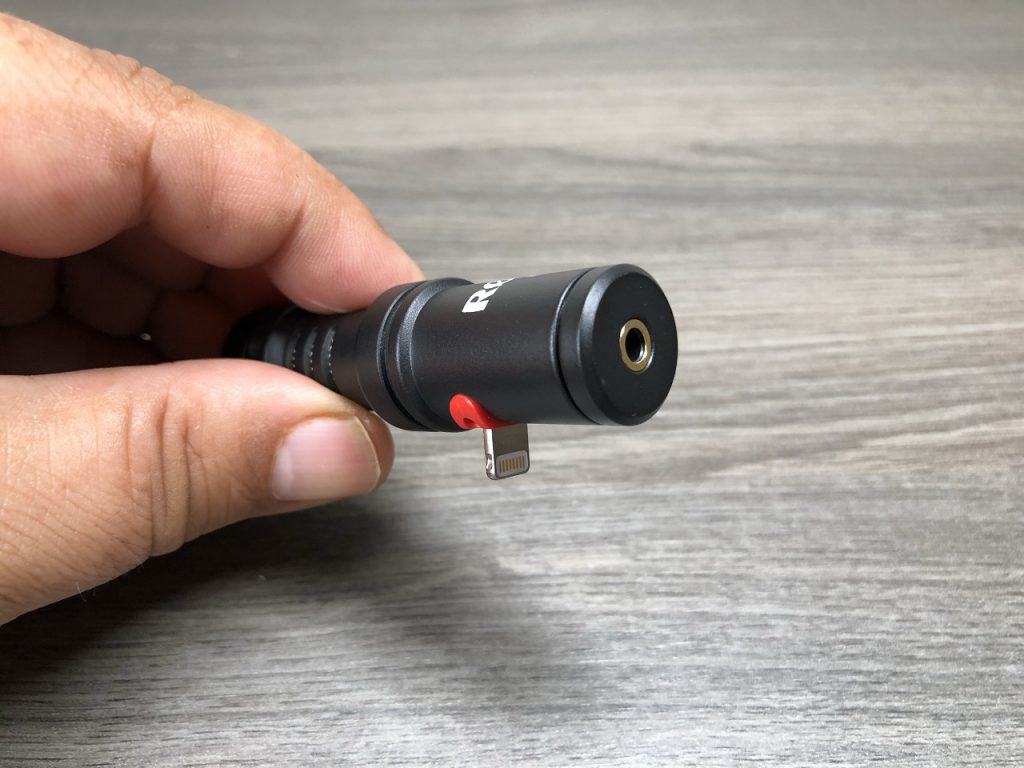 The Rode VideoMic Me-L has a standard audio jack at the back for plugging in headphones.