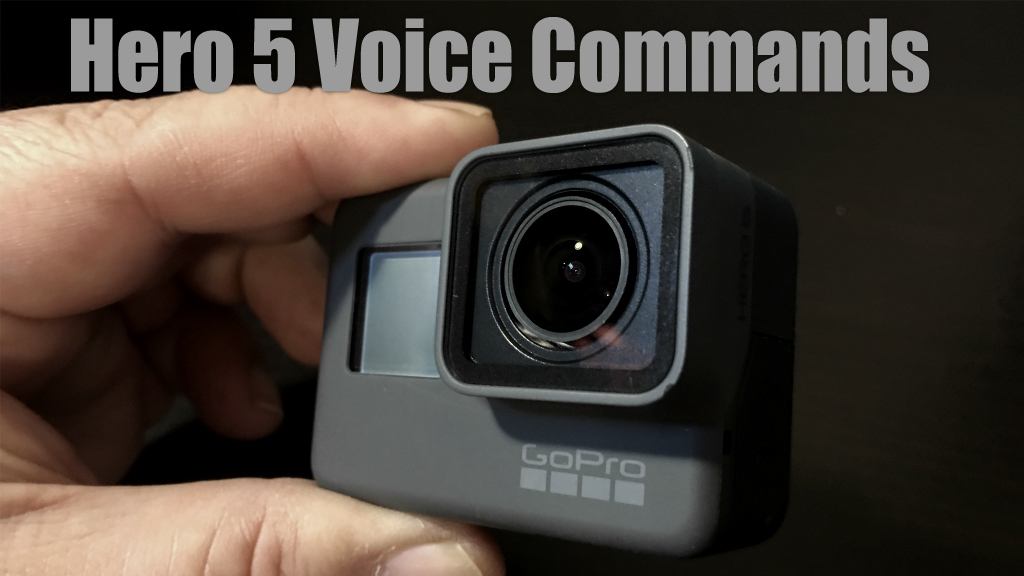 GoPro Hero 6 and 7 Black can also use the command GoPro Turn On when enabled in the settings menu. The GoPro must have been powered on recently for it to recognize the command.

In addition, there are some hidden commands that are not documented by GoPro. These two commands will also add a HiLight Tag to your video footage.

Hidden Command 1: That Was Sick
Hidden Command 2: Ohh Sh*t
In order to use these GoPro voice commands, you must have the voice commands setting enabled. You can do so by swiping down from the main screen and selection the head icon on the right. There will be an X over the icon if it is disabled.

The following GoPro’s are able to use voice commands. 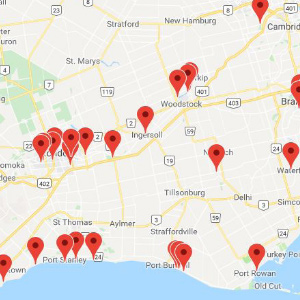