One thing I had been curious about is if it matters what type of landing pad you use in conjunction with precision landing which is a DJI feature on drones such as the Mavic 2 Pro and Mavic Air 2. The feature itself works very well on tests I have performed in the past, in fact, the drone most of the time will land directly on the landing pad within inches of where it took off from. Back in the summer, I purchased a new landing pad from “Moment”, I liked it because if folded up very small and could easily fit inside a small drone bag. This made it easier to bring along on drone flights. Over a few flights, I noticed that when I was using the “return to home” feature the drone would come back as expected but would not land on the Moment landing pad it was off by a few feet. I thought I would do a test using the traditional round landing pad that I had been using against the new moment landing pad and the results were very interesting. You can watch my test results below. 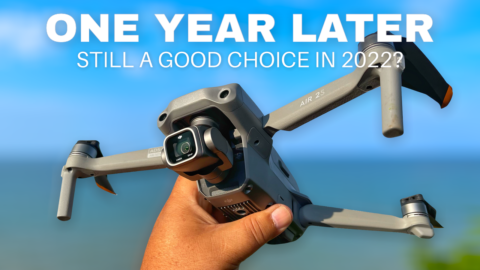 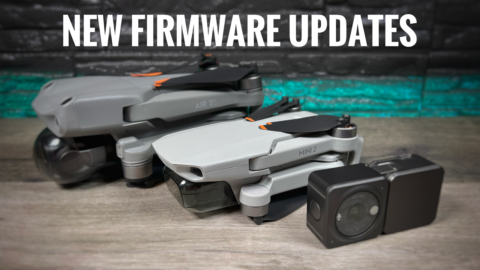 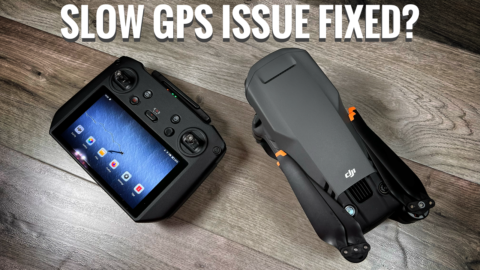 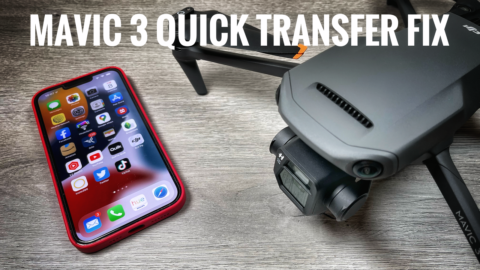 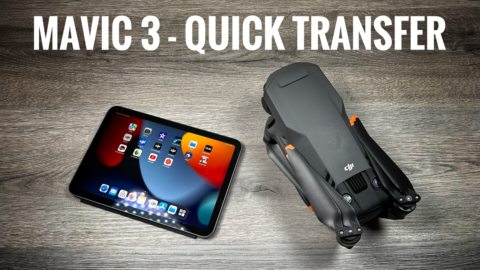 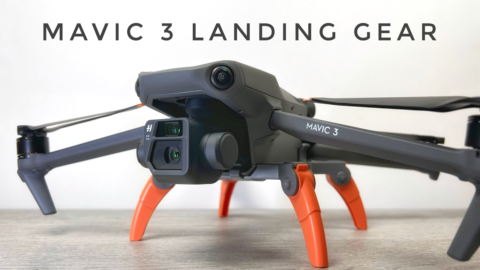 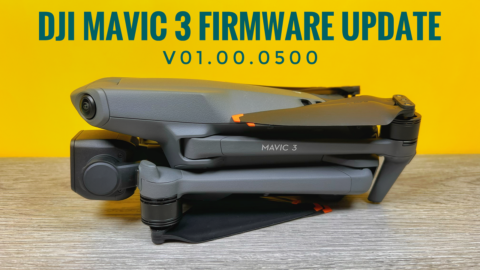 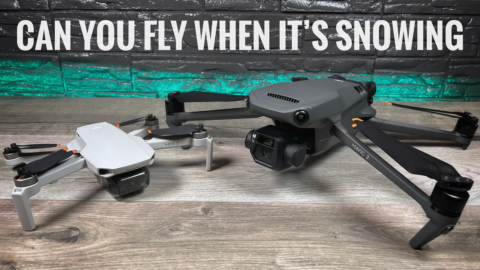 Can You Fly Your Drone When Its Snowing? Will It Damage It? 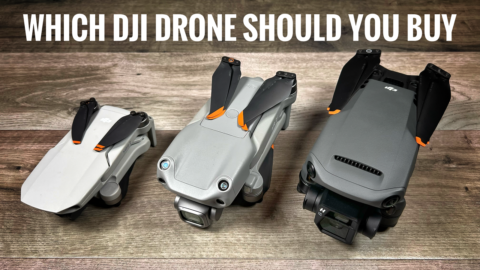 Which DJI Drone Should You Buy In 2022 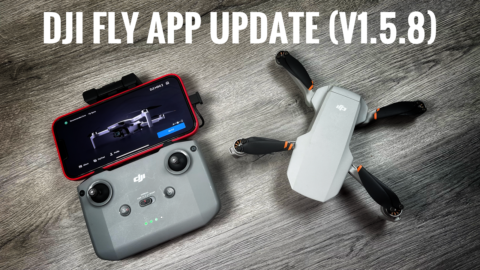