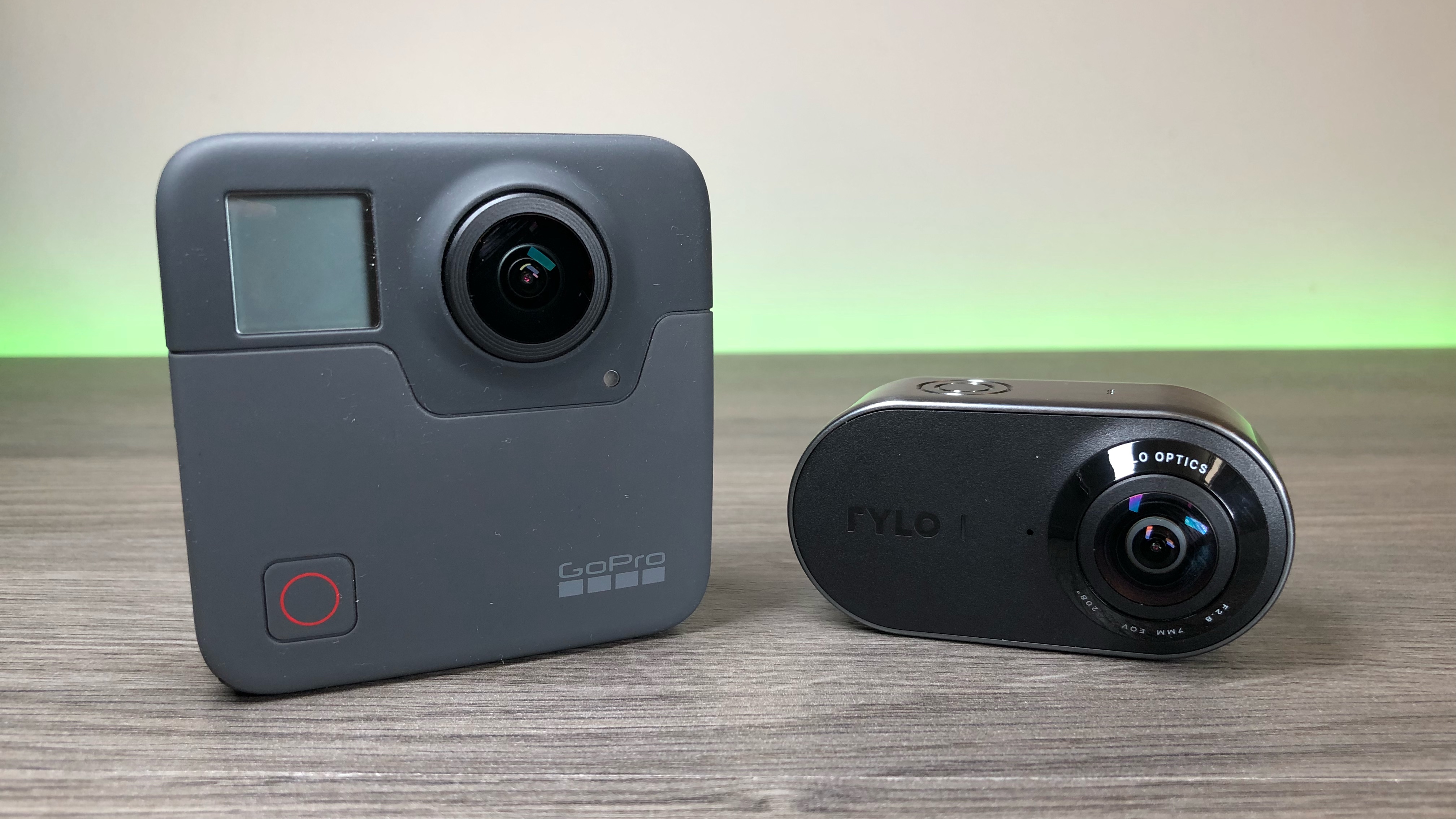 In this video, we do a direct side by side stabilization comparison of the GoPro Fusion and the Rylo 360 camera. Up until last week, the Rylo had far superior stabilization capabilities compared to the Fusion. However last week GoPro released a round of new updates for the Fusion ecosystem including a firmware update for the camera. They also release software updates for the Fusion Studio desktop app and the GoPro mobile app. The main focus was bringing better stabilization to the fusion and many new features. After running some test it was very clear that GoPro nailed it with this new software update, the stabilization is now simply stunning. You would almost think the camera was mounted on a gimbal.

Now when it comes to who offers better in-camera stabilization the Fusion or the Rylo I would have to say that the GoPro fusion now holds the title. Both cameras do an excellent job and I’m sure we will get future updates to make more improvements if that’s even possible. With all that said I still feel the Rylo 360 camera is a better choice for those who are looking to pick up their first 360 cameras. The Fusion has come a long way with software updates fixing many of the problems I had complained about, however, I feel it still needs some polish. The Rylo 360 camera has nice picture quality and the mobile app is just brilliant. It makes editing and uploading 360 videos a breeze. Check out our 360 stabilization comparison video.

Using a Power Bank With a GoPro Fusion