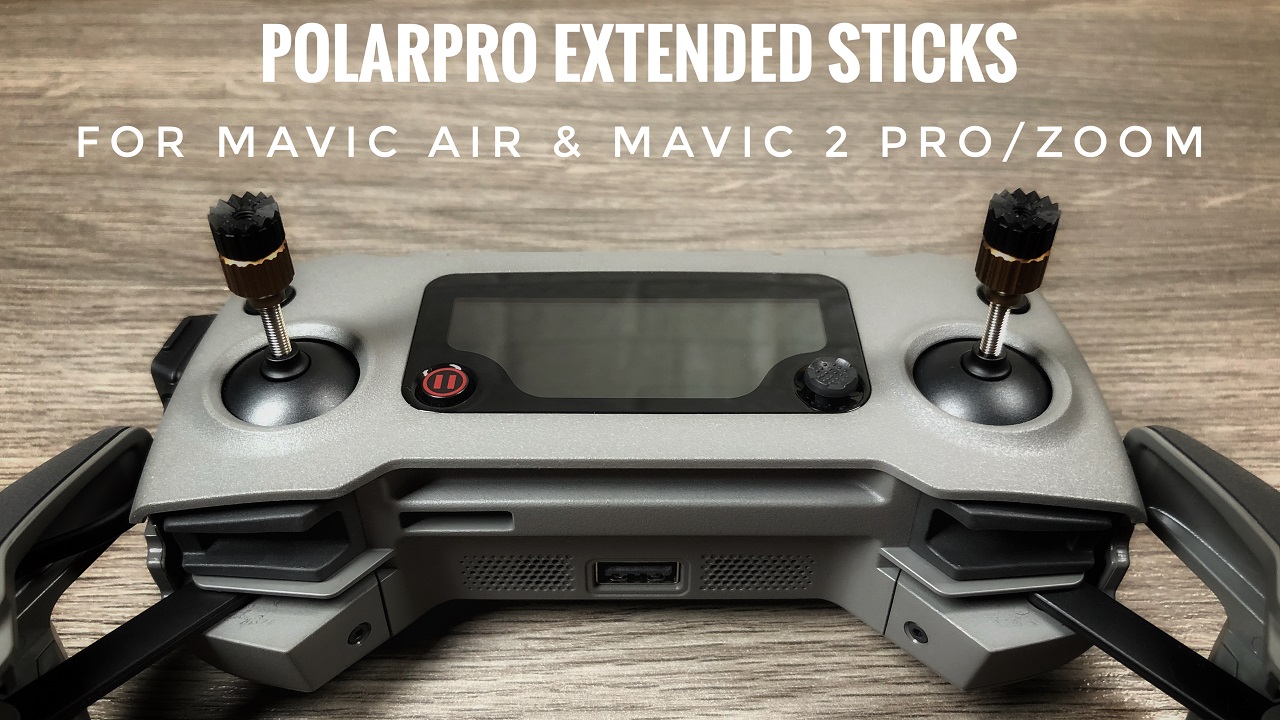 In this video review, we are taking a closer look at the remote extension sticks by PolarPro for the DJI Mavic Air and DJI Mavic 2 Pro/Zoom. When DJI introduced the original Mavic Pro they also introduced its new compact remote. In order to keep the remote small and portable, the control sticks were designed a little shorter than traditional remote sticks. This also rang true when DJI launched the DJI Spark, it also had a small remote and remote sticks. This became the new standard for DJI’s portable drones. When DJI Released the Mavic Air and the Mavic 2 Pro/Zoom they stuck to the smaller remote sticks even though they could now be removed for even easier packing, this is most likely due to the fact that users are now accustomed to the shorter style remote sticks.

The problem with a shorter stick is that it does not give you the fine control as a longer stick, think back to science class and what you learned about levers. PolarPro has released an ingenious new stick for the Mavic 2 Pro/Zoom and Mavic air. This new stick comes in the same size as the stock sticks from DJI but have the added feature of extending from .75 inch to 1.25 inches. This allows you to set the length to what you feel is best for you. When the sticks are collapsed they are the exact size of the original remote sicks and thus will stow away in the Mavic Air or Mavic 2 Pro/Zoom remote.

This is a great product for those who need nice precision controls when filming very specific shots with their DJI Drones. Watch our video review to see the PolarPro DJI Mavic Air/Mavic 2 remote extension sticks in action. 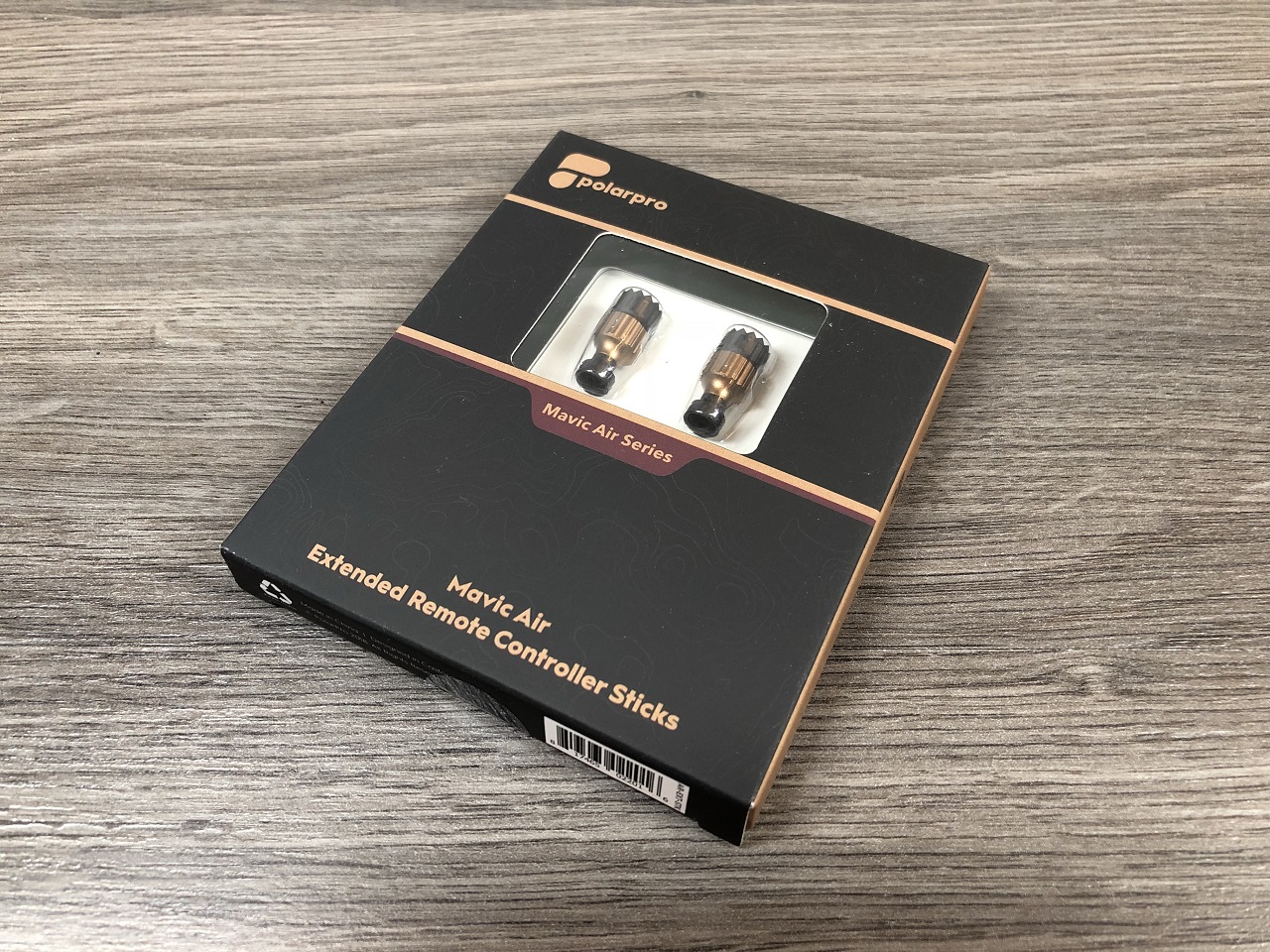 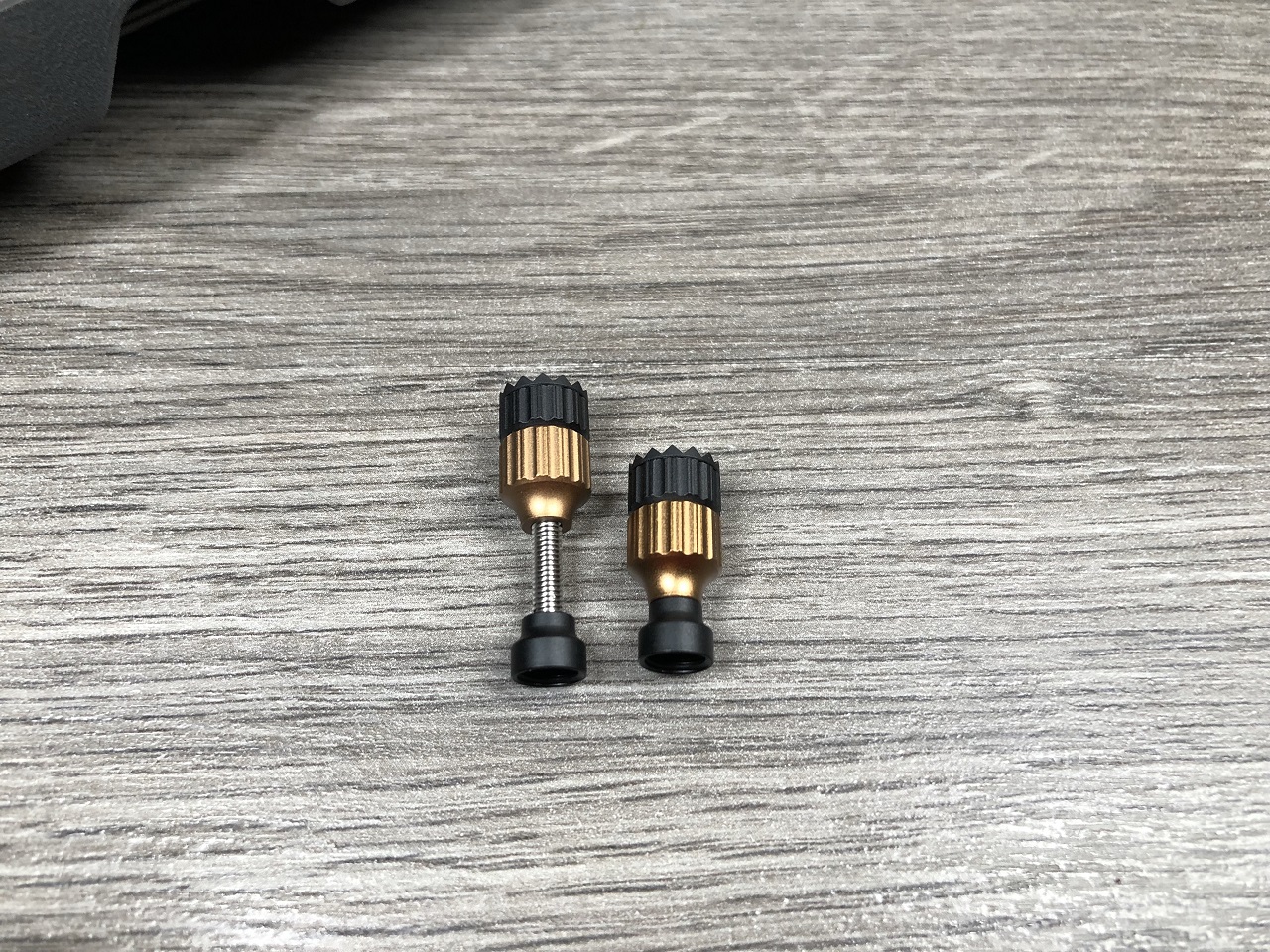 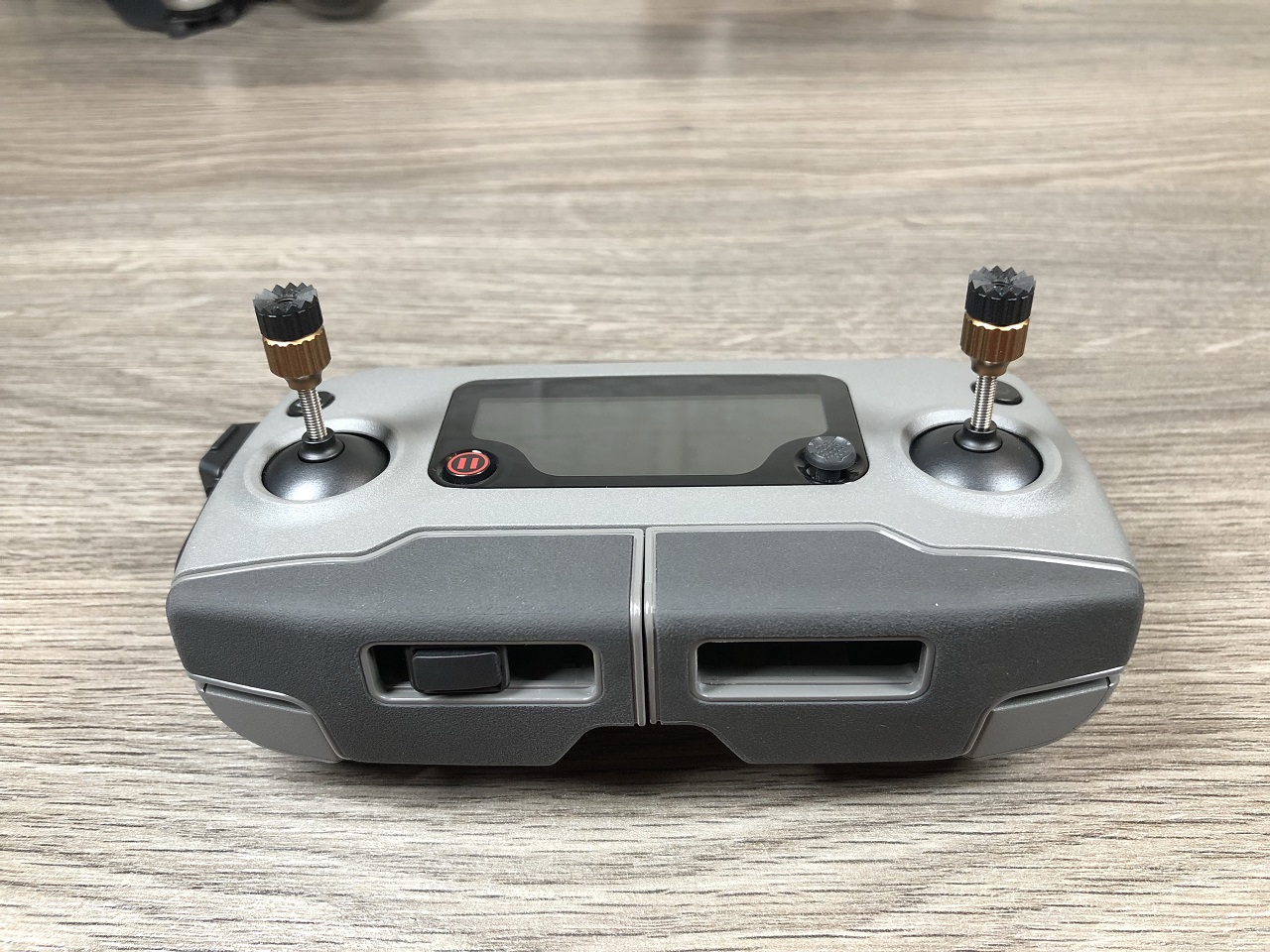 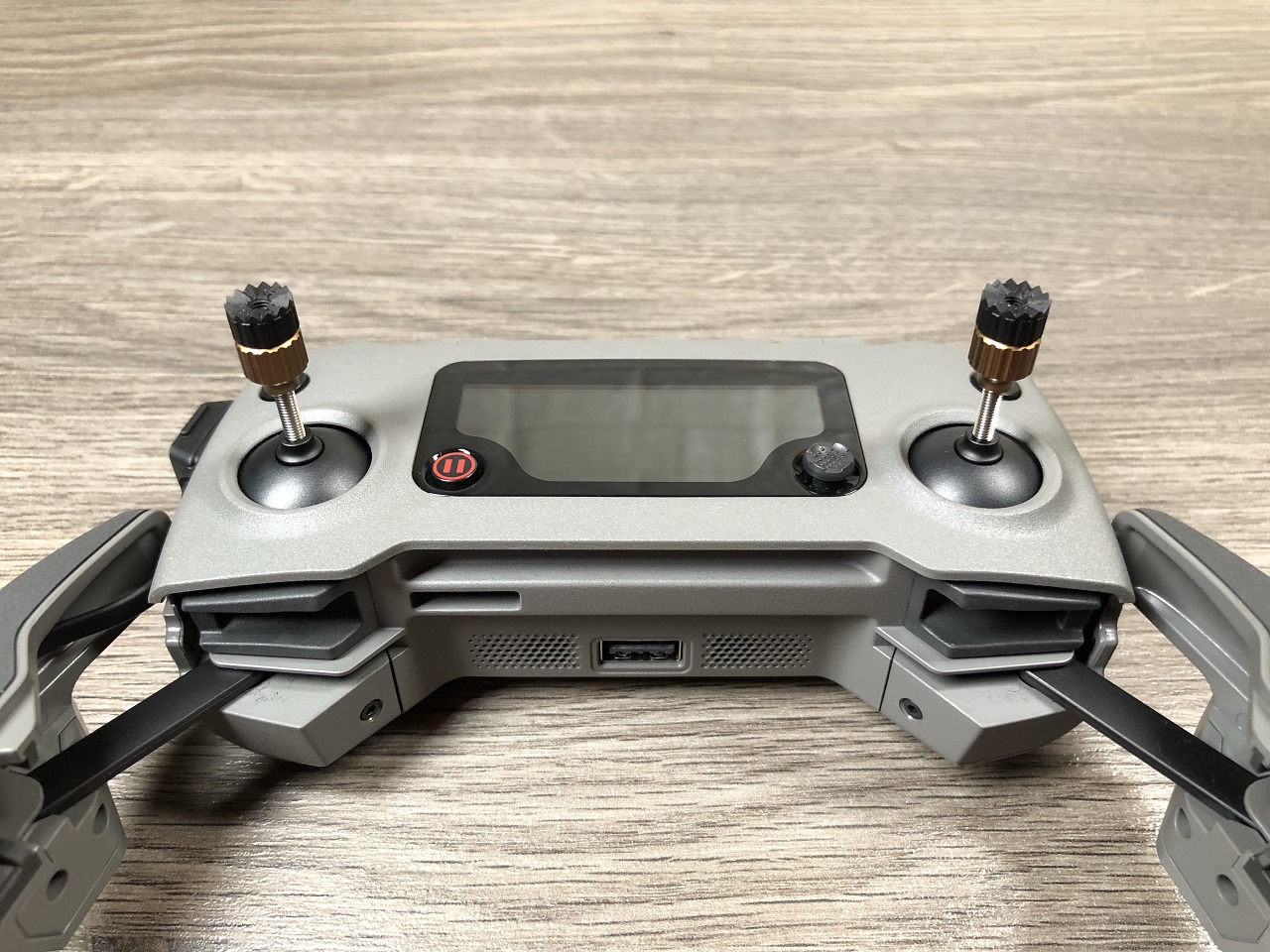 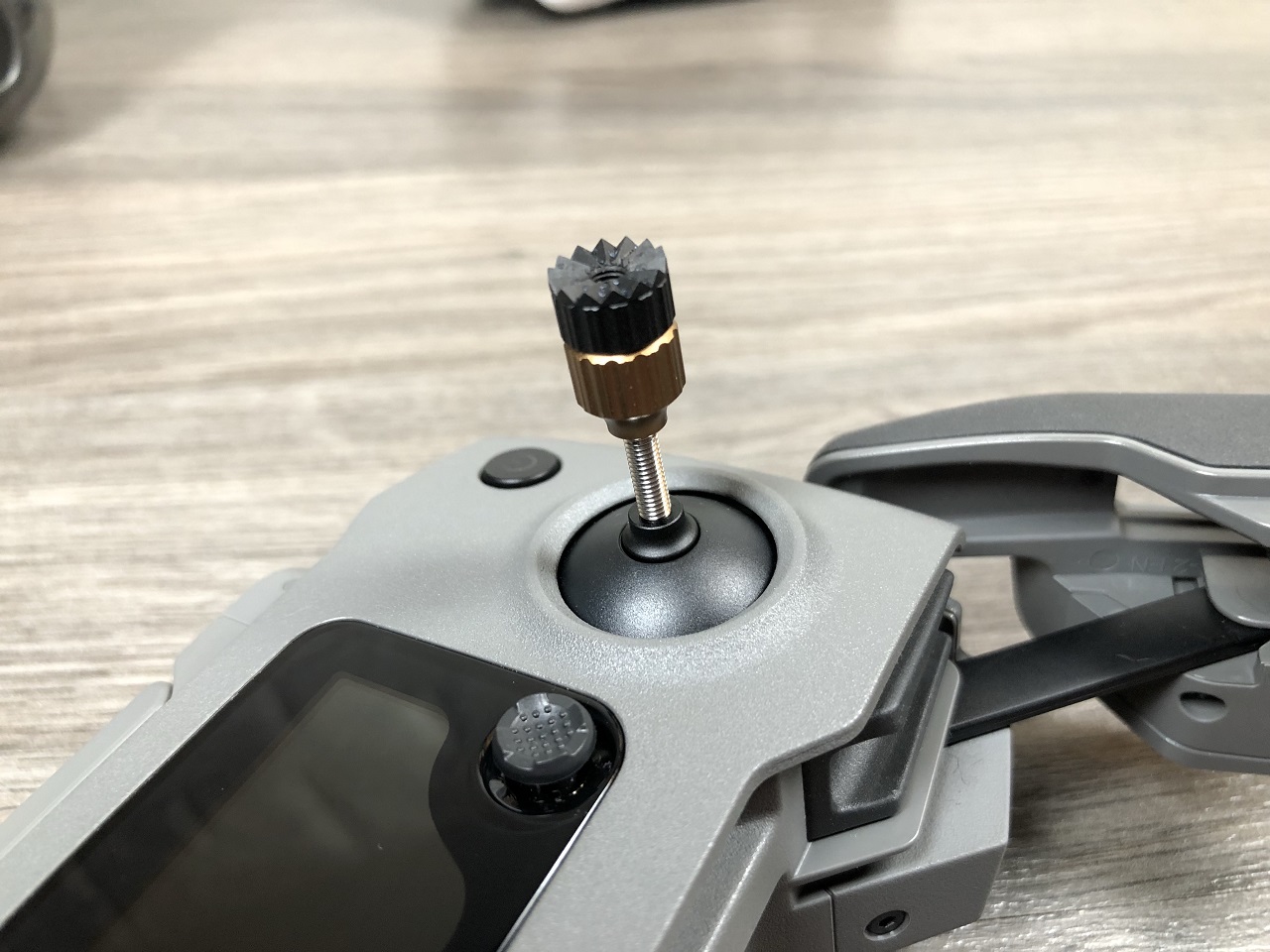 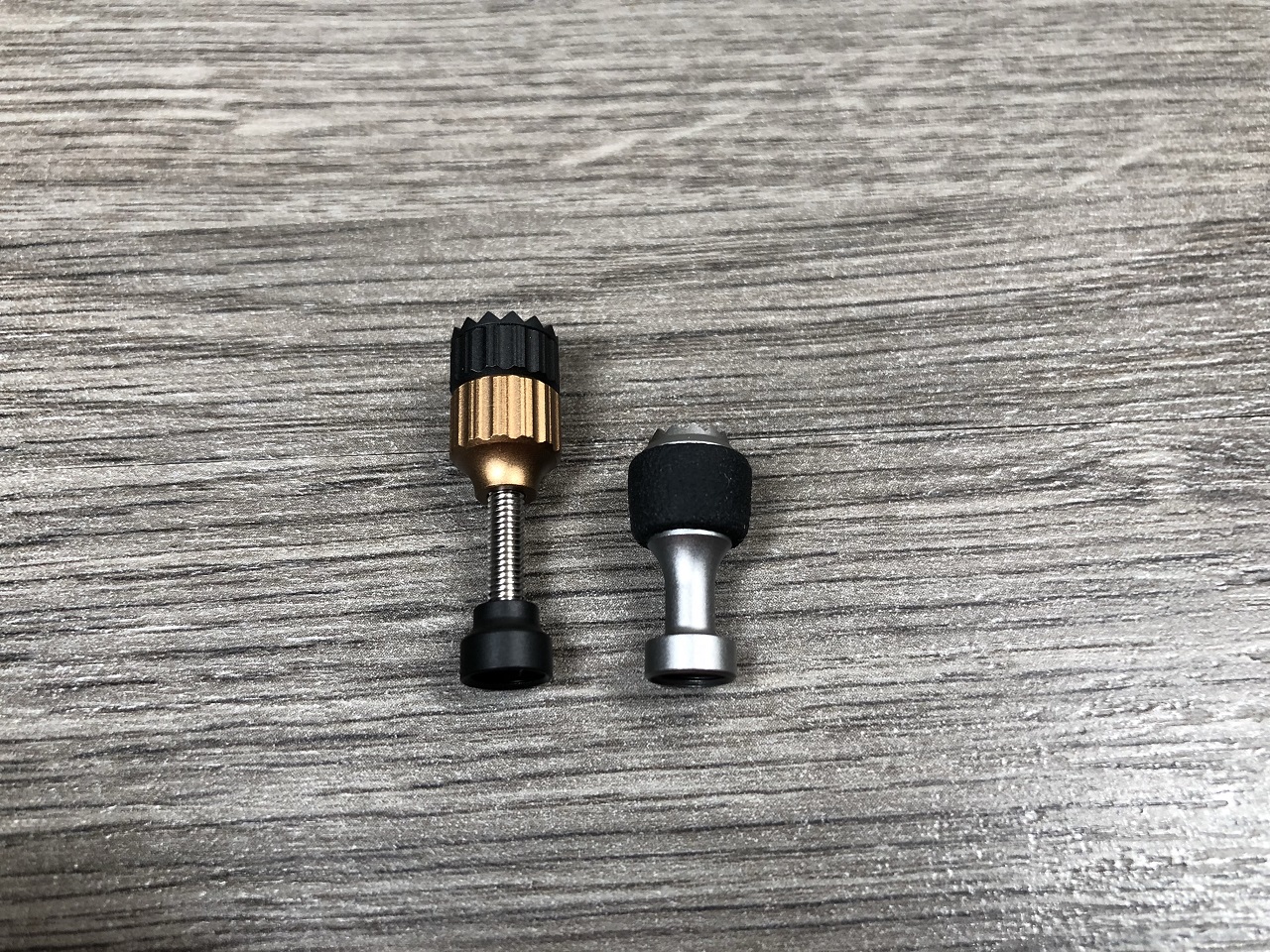 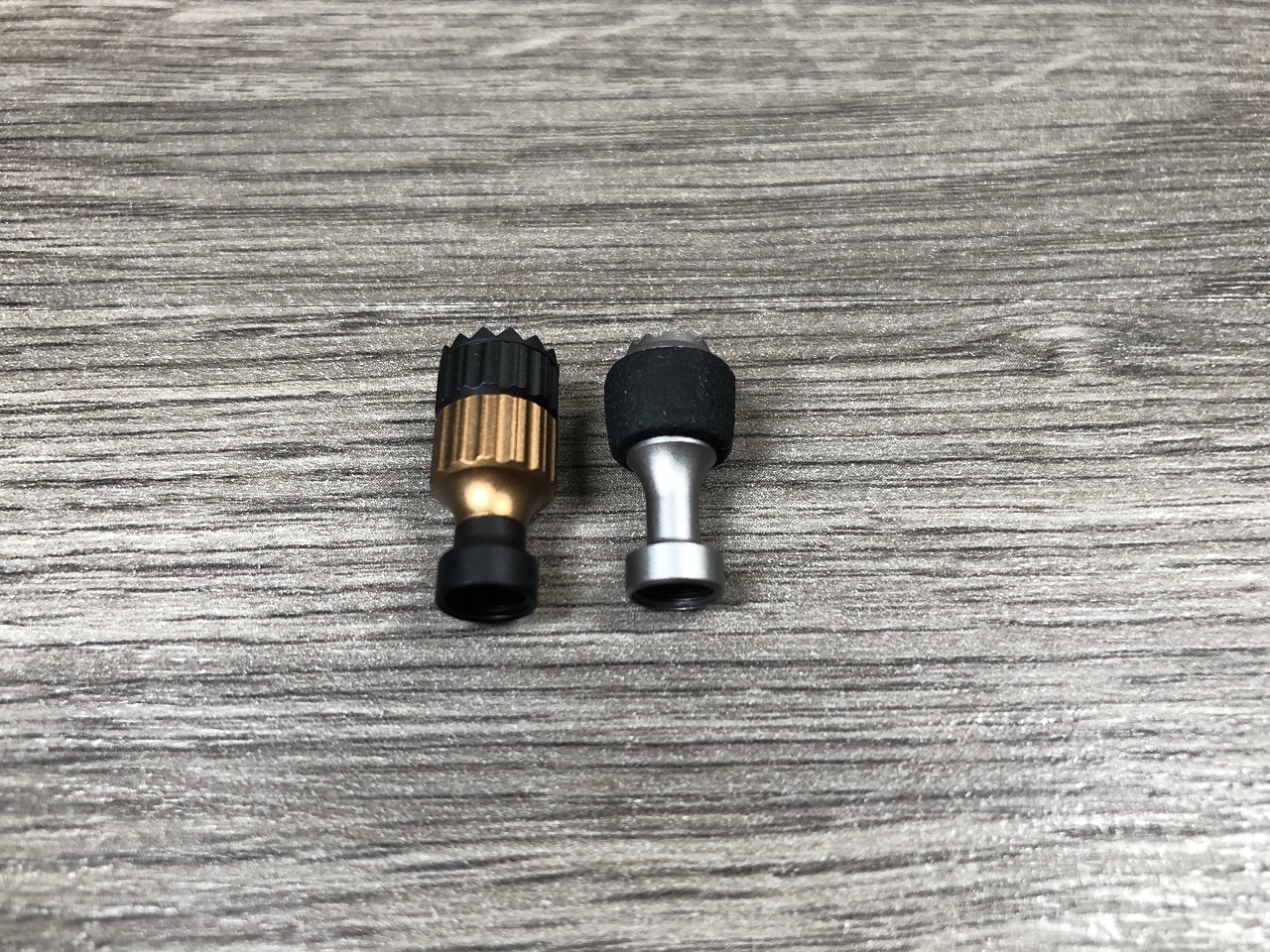 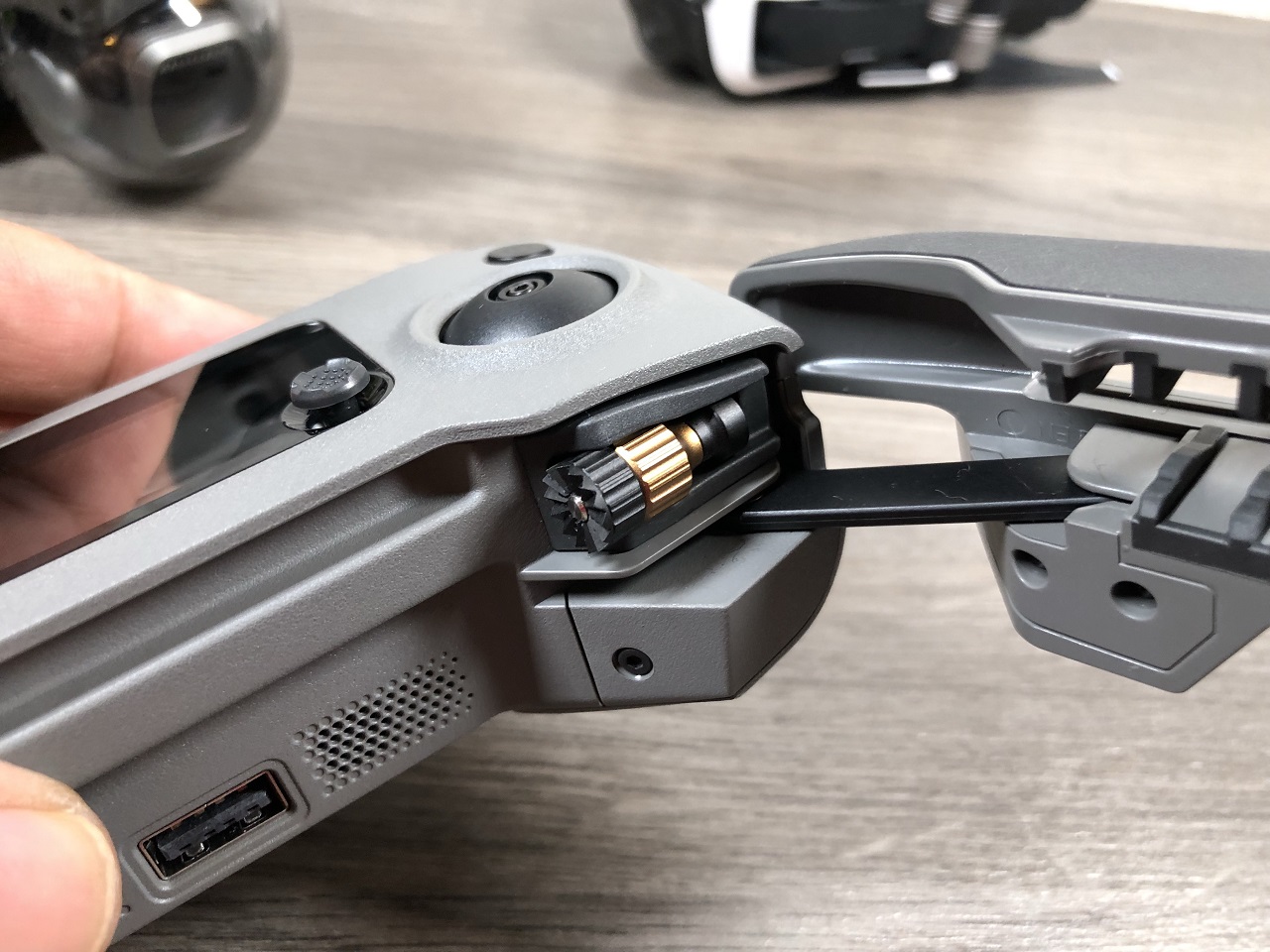 PolarPro remote extension sticks fit nicely in the remote the same as the stock ones.