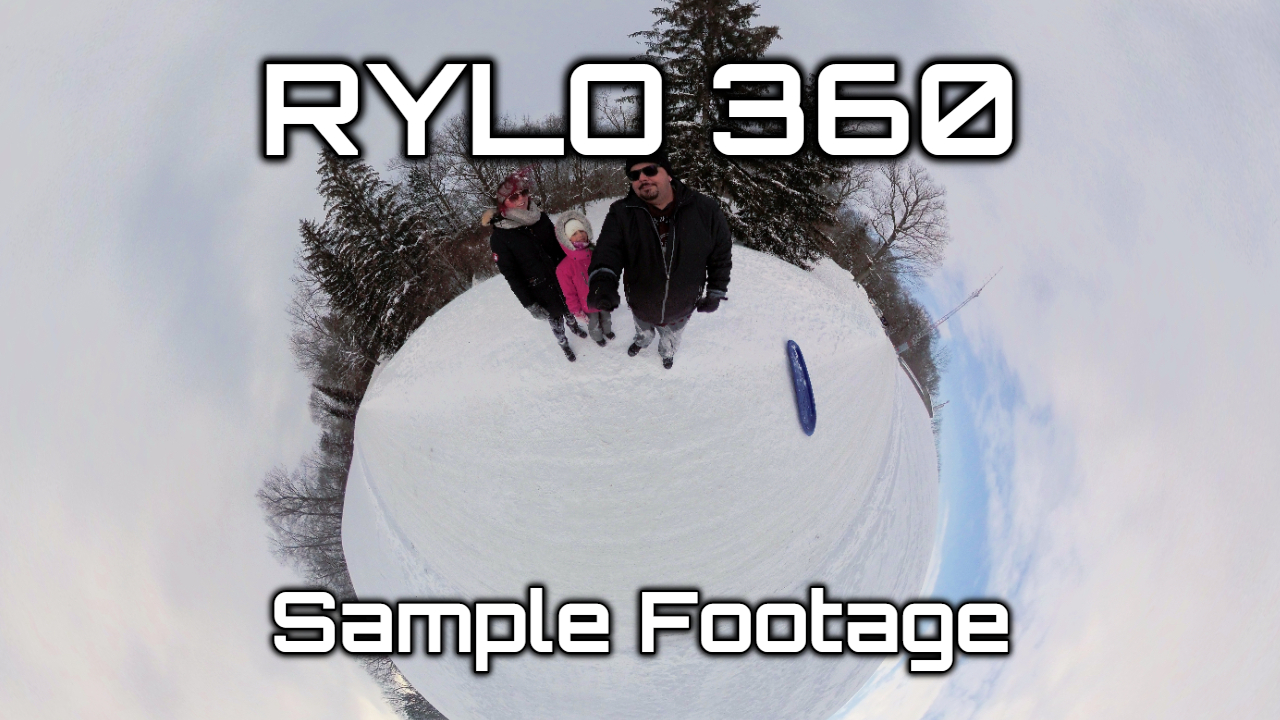 This sample video footage from the new Rylo 360 camera serves two purposes. The first is to give you a feel for the quality of the video when outputted in a non-spherical traditional HD video. The second is to showcase all that the Rylo camera is capable of. Let’s face it 360 spherical VR videos are very limited to how you can use them and really are more of a novelty to me. However, the 360 camera landscape is changing to not just capturing 360 VR footage but to an attitude where you shoot content in 360 degrees while in the moment and re-frame the perfect shot later from the comfort of your home. This means you never miss the shot as you are filming in all directions and you can then easily punch out a traditional HD video of the action. Not only that, you can export the shots you want from different angles and perspectives, such as front view, back view top view and even a tiny planet view. The stabilization on the Rylo camera is simply stunning and can be very beneficial for action sports. Until now, to capture nice smooth footage of action sports such as skiing, mountain biking etc you had to have an action camera and a wearable or mountable gimbal. The problem with this setup is they can be very bulky and heavy to wear and they are also very fragile. One spill and you can easily damage the gimbal motors. The Rylo camera is very small and can easily be worn and output buttery smooth action video without a gimbal, plus have the benefit of exporting from any angle you wish.

360 cameras are bound to become more mainstream as the software and hardware improve, I think we have just seen the top of the iceberg this past year of what is to come in the world of 360 photography and videography.