For the most part, Adobe is the leader when it comes to photo and video editing on a PC or laptop, however when it comes to mobile editing they have been dragging their heels allowing app’s like Affinity Photo and LumaFushion to dominate mobile devices such as iPhones and iPads. With today’s powerful tablets such as the iPad Pro, it is now possible to meet all your editing needs on these mobile devices. Last year I made the switch from editing all my YouTube, Drone and GoPro videos from a laptop to an iPad Pro and I haven’t looked back. More and more people are making the switch and its about time that Adobe got into the mobile game.

Some notable features of Adobe Premiere CC is its capability of editing 4 tracks of video and 3 tracks of audio. This can be switched between a simple timeline and a multitrack editor. There are some really good tools for editing audio, but what I really like the most is its powerful titling tools. Adobe has included some really professional premade animated titles that look really good. All titles can be fully customized to suit any taste. Even though its early on I think that Adobe is headed in the right direction when it comes to usability and features. There is definitely some room for improvements when it comes to features as there is a huge gap between Adobe Premiere Pro and Rush. I am sure we will see that gap close as new features and updates are added over time. I do have to say I am really impressed with the interface of Rush, Adobe has done a great job at organizing the layout and it will seem very familiar for those who are accustom to Adobe products.

Now there are two big downfalls to Adobe Rush that will prevent me from even considering using it on a regular basis. The first is a lack of 4K exports. You can edit you 4K footage with no issues, but when it comes time to save the final video you can only export at a max resolution of 1080. This is ok for social media editing but there are those times you just want 4K. I hope to see this added in a future update. The second deal breaker for me is the fact that they are using a subscription model…I very much dislike renting software. Lumafusion has a one time fee of 20 dollars and you own it. With Adobe Premiere Rush you have to pay 10 bucks a month forever. Now it’s not all bad if you already have a Premiere Pro monthly plan, Rush is included in it and some other plans they have. However in the meantime, you can still download it to evaluate it for yourself, you are just limited to how many exports you can do until you subscribe to the monthly plan.

Watch our YouTube video where we do a complete in-depth walkthrough of Adobe Premiere Rush and go over all the features. 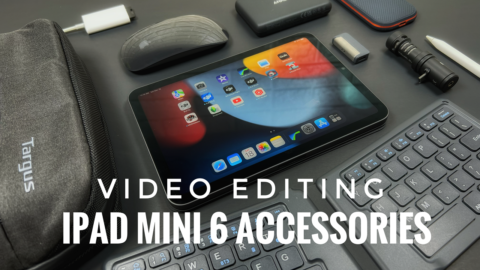 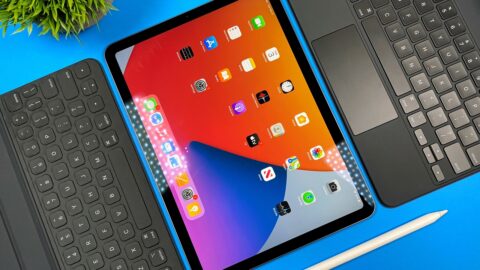 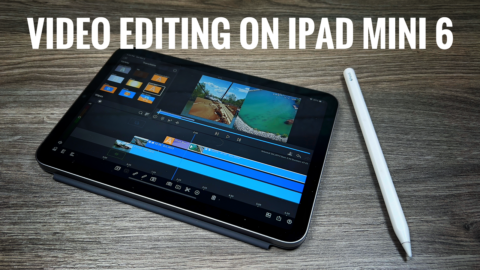 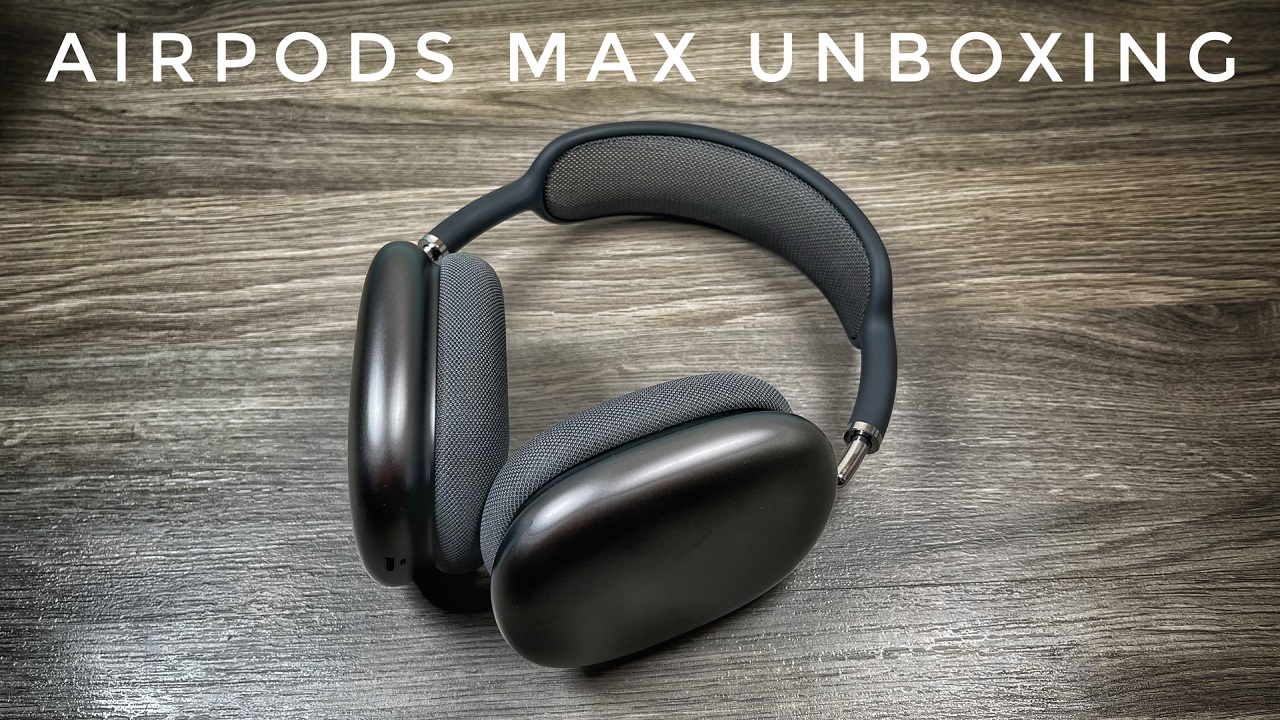 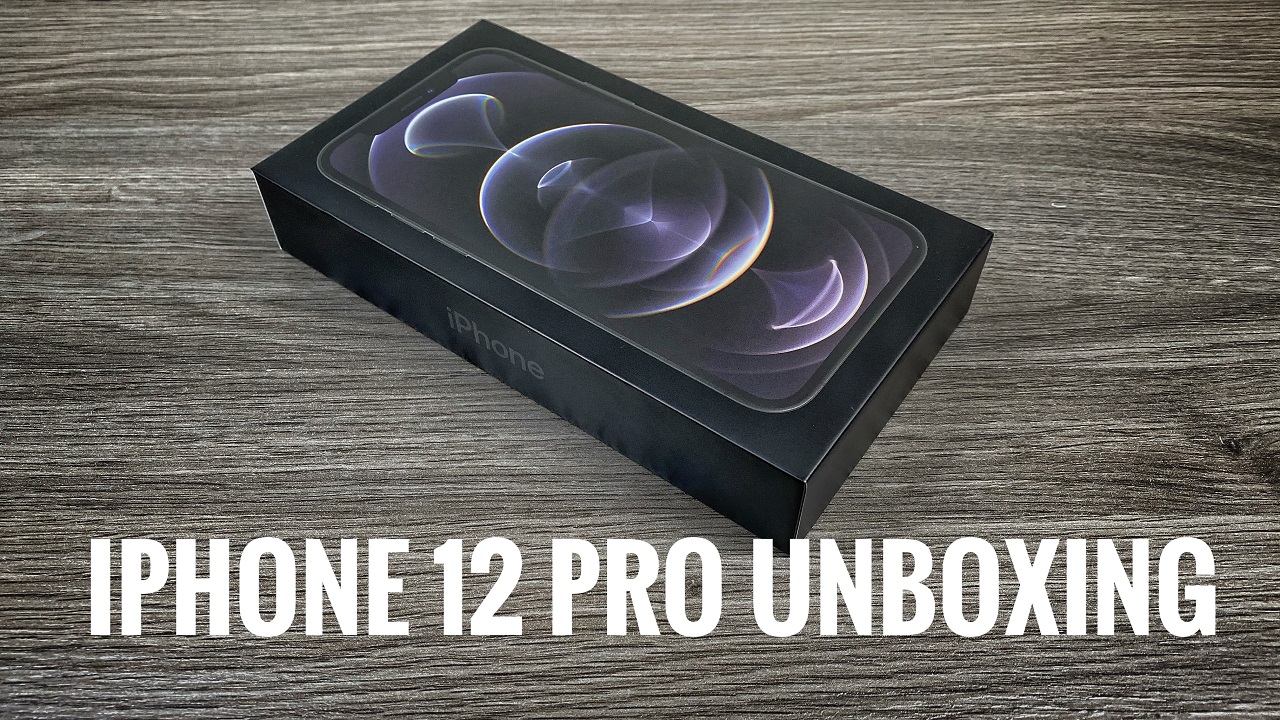 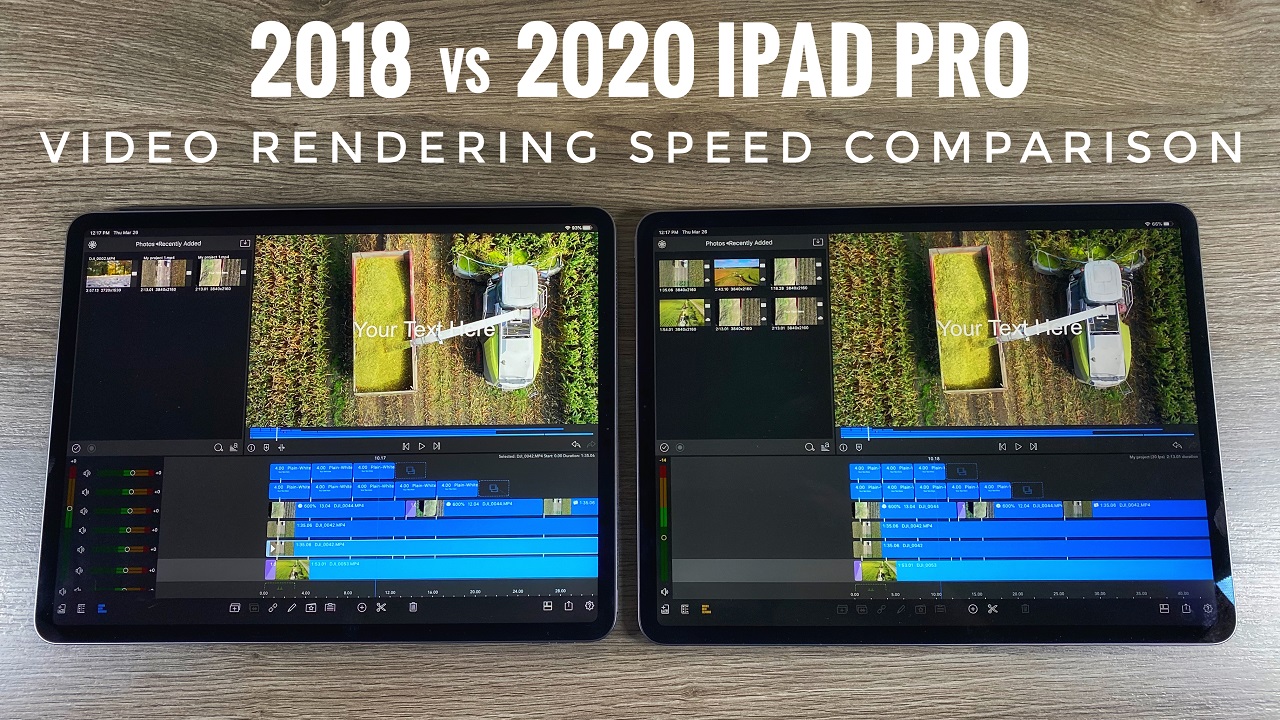 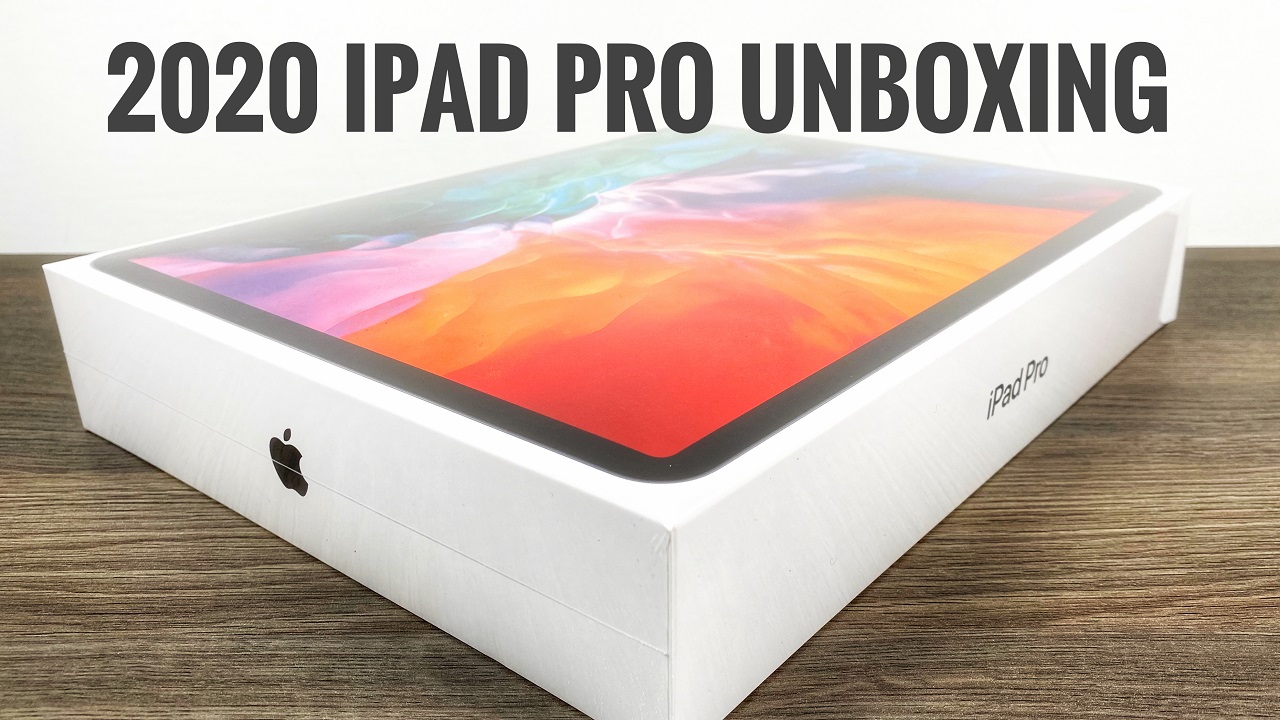 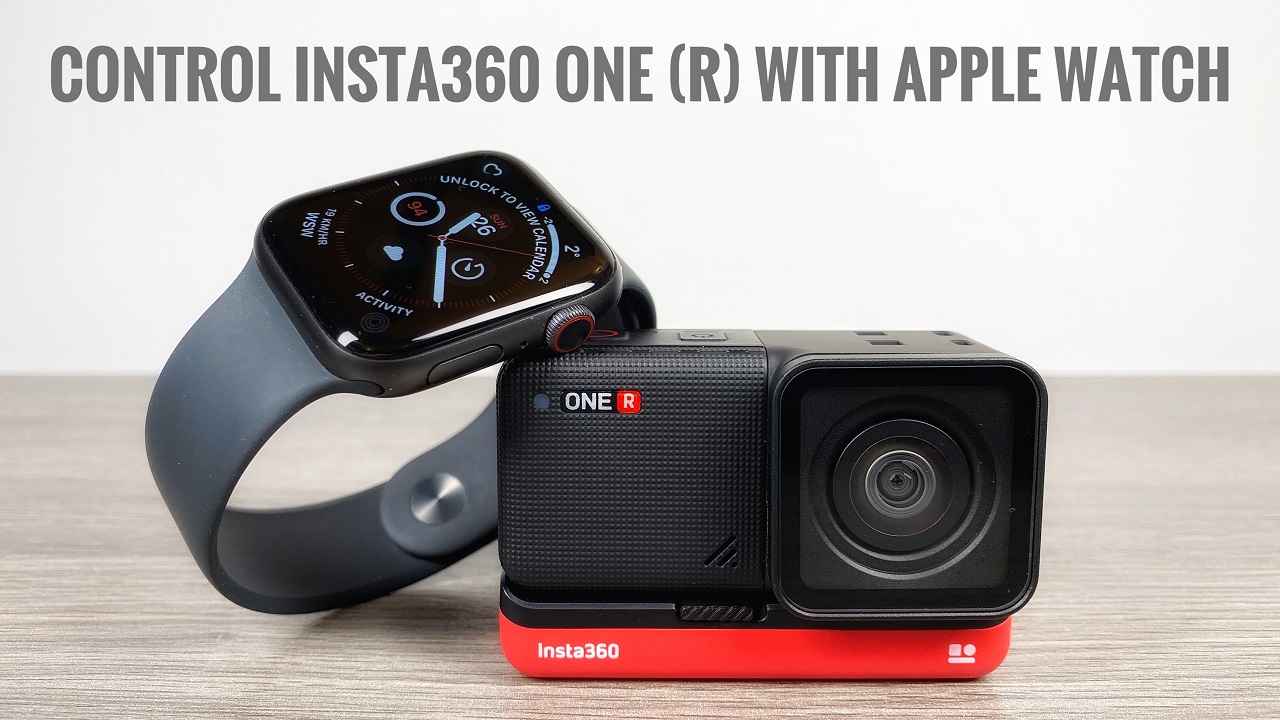 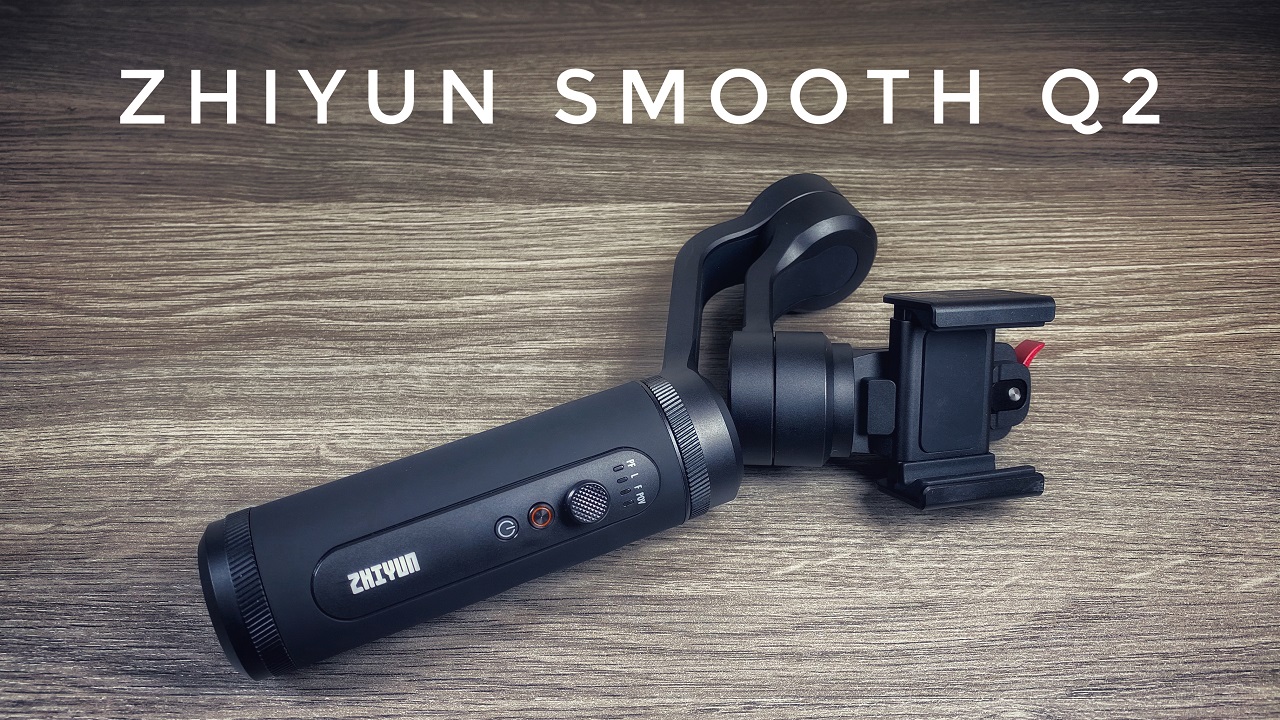 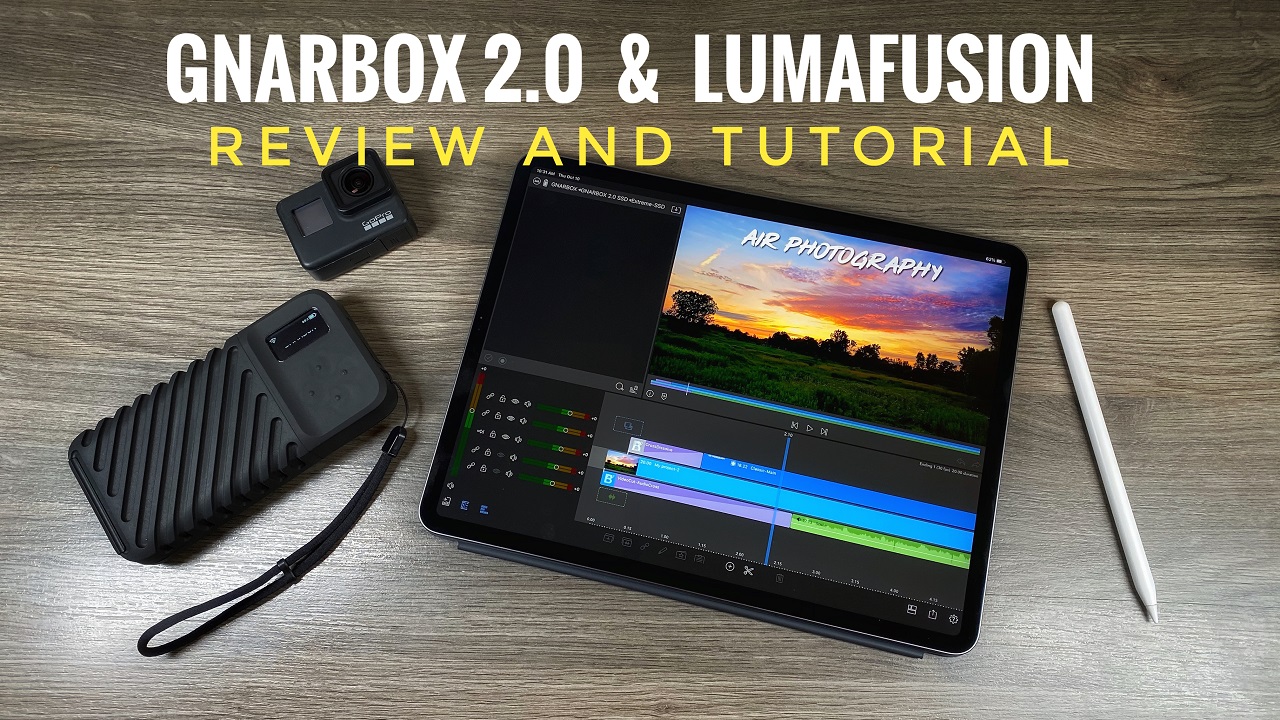 Tutorial: How To Use GnarBox 2.0 With LumaFusion