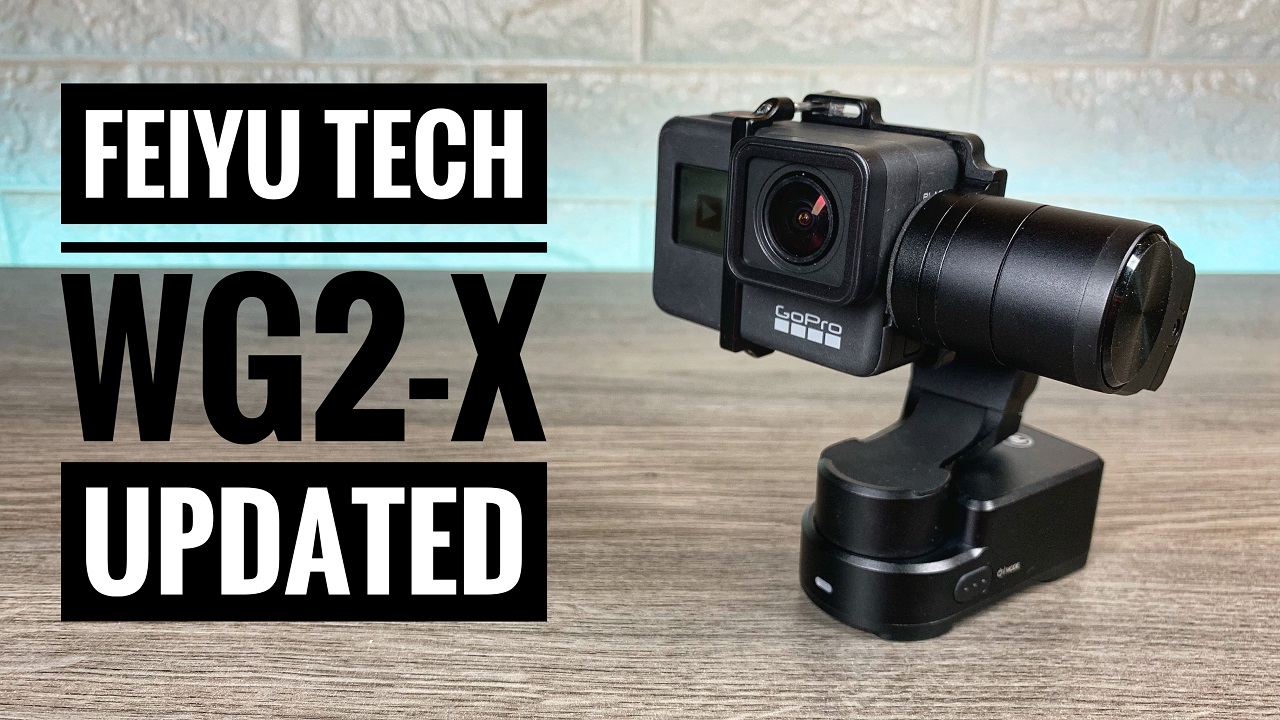 About a month ago Feiyutech released a new updated version of their wearable gimbal called the WG2 X. This is a minor update from the original WG2 gimbal that included some new design changes and a few new features. The most obvious change that is noticeable as soon as you take it out of the box is the new angled back arm. They took some of the design elements of the G6 and implemented them in the WG2 X. The purpose of this sloped back arm is to allow you to see the LCD of the GoPro more clearly, the old design had a tendency to block it.

On the backside of the gimbal, they have removed the 1/4 20 tripod connector and replaced it with a new set of button that can be used to connect the gimbal to you GoPro’s WiFi. This allows you to control your GoPro without having to use the GoPro touch screen. The 1/4 20 tripod mount on the bottom still remains just like the original and can be used to mount it on a tripod or any traditional GoPro mount via the included GoPro finger mount adapter.

After running some tests and comparisons against the original WG2 I personally found minimal if any difference in stabilization quality, the original was already pretty good. With that said if you already own the original WG2 the WG2 X is probably not a worthwhile upgrade. If you looking for your fist gimbal than definitely, it is worthwhile to pick up.

One thing that is noticeably missing in this new version is the fabric sleeve that was included with the original. The new version now has a foam style case that can be used to protect your gimbal while transporting. Personally, I preferred the original sleeve as it took very little space when packed in a camera bag, the styrofoam case is quite bulky.

You can watch my full video review of the Feiyutech WG2 X down below. 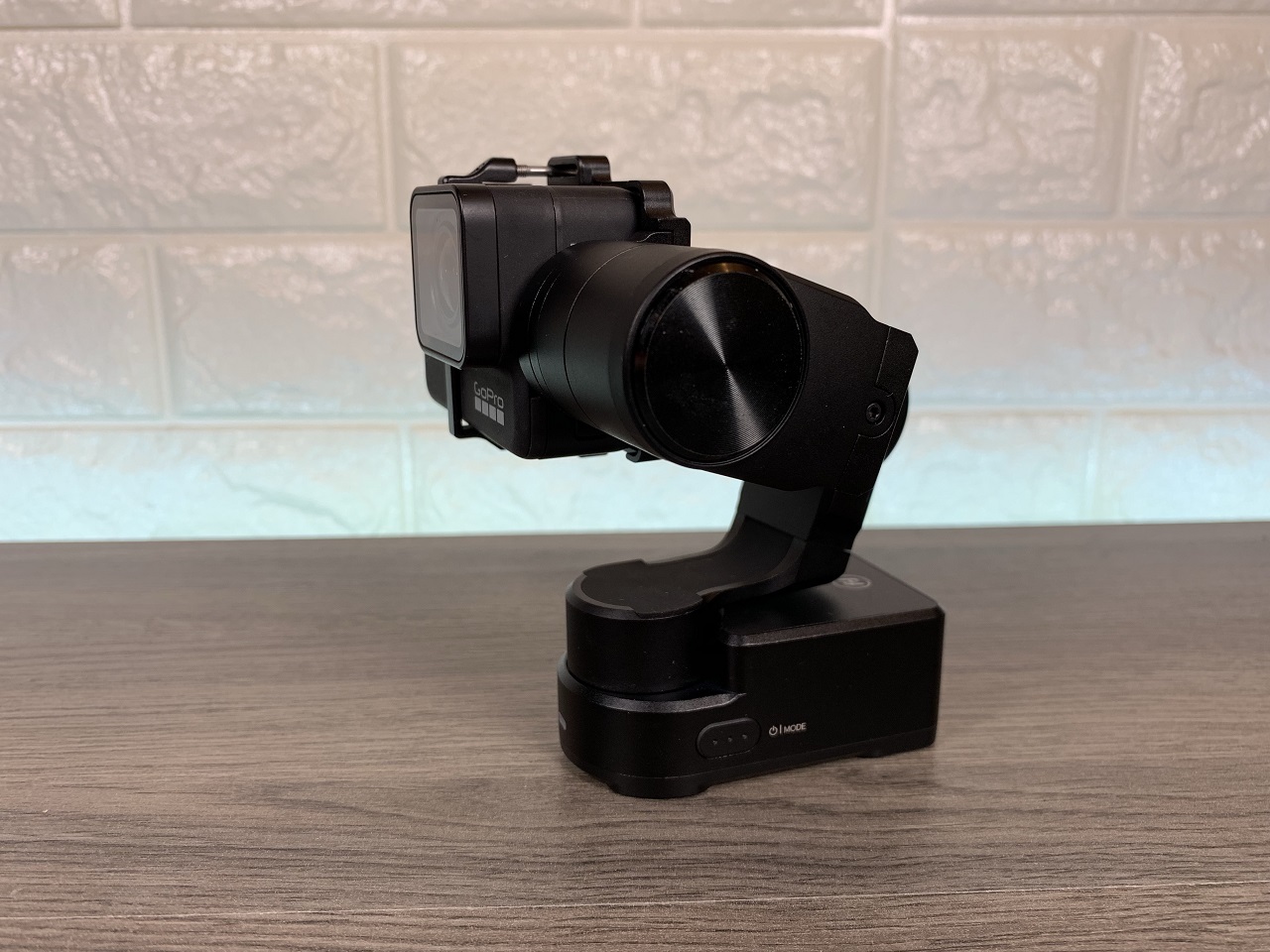 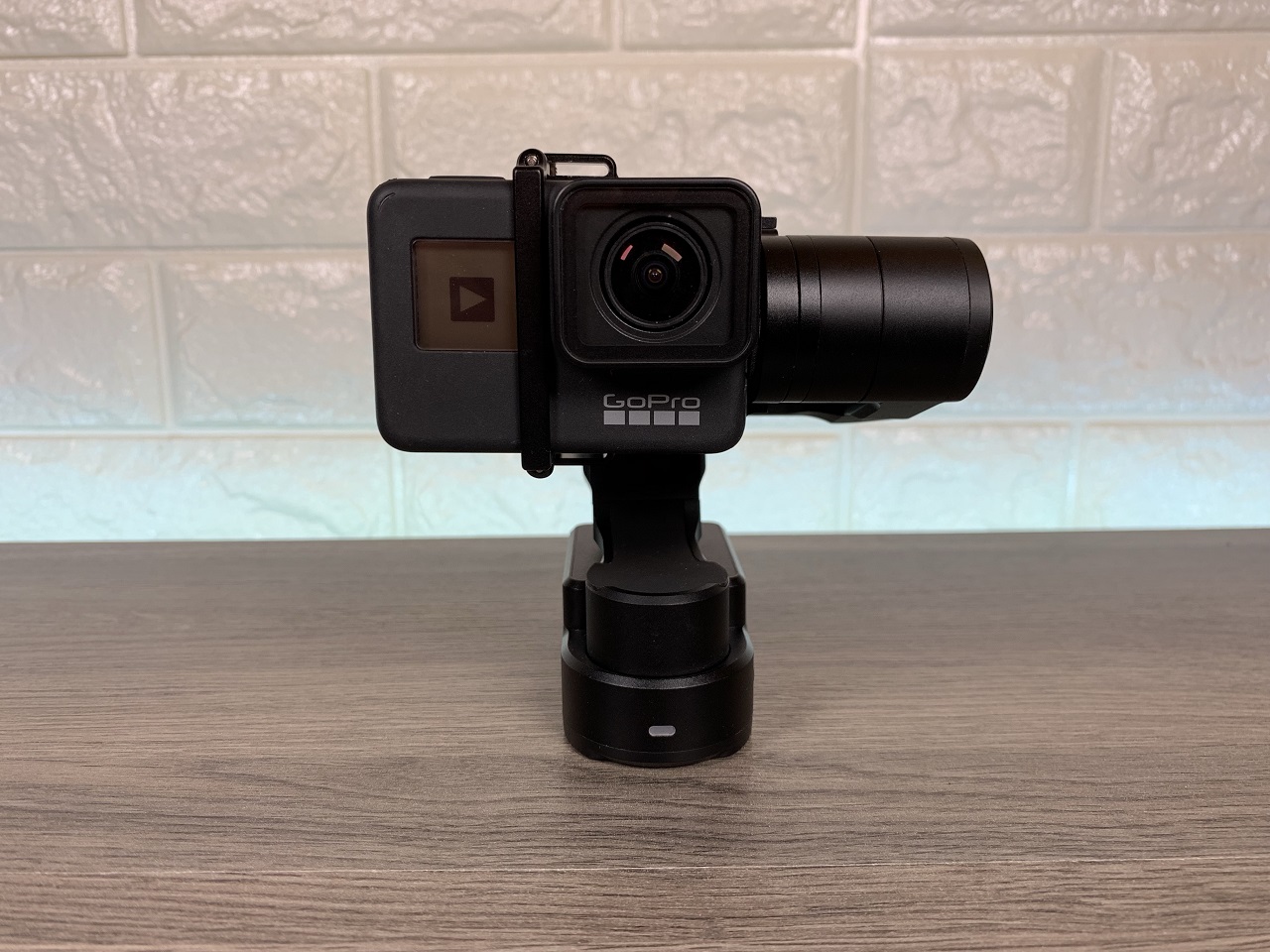 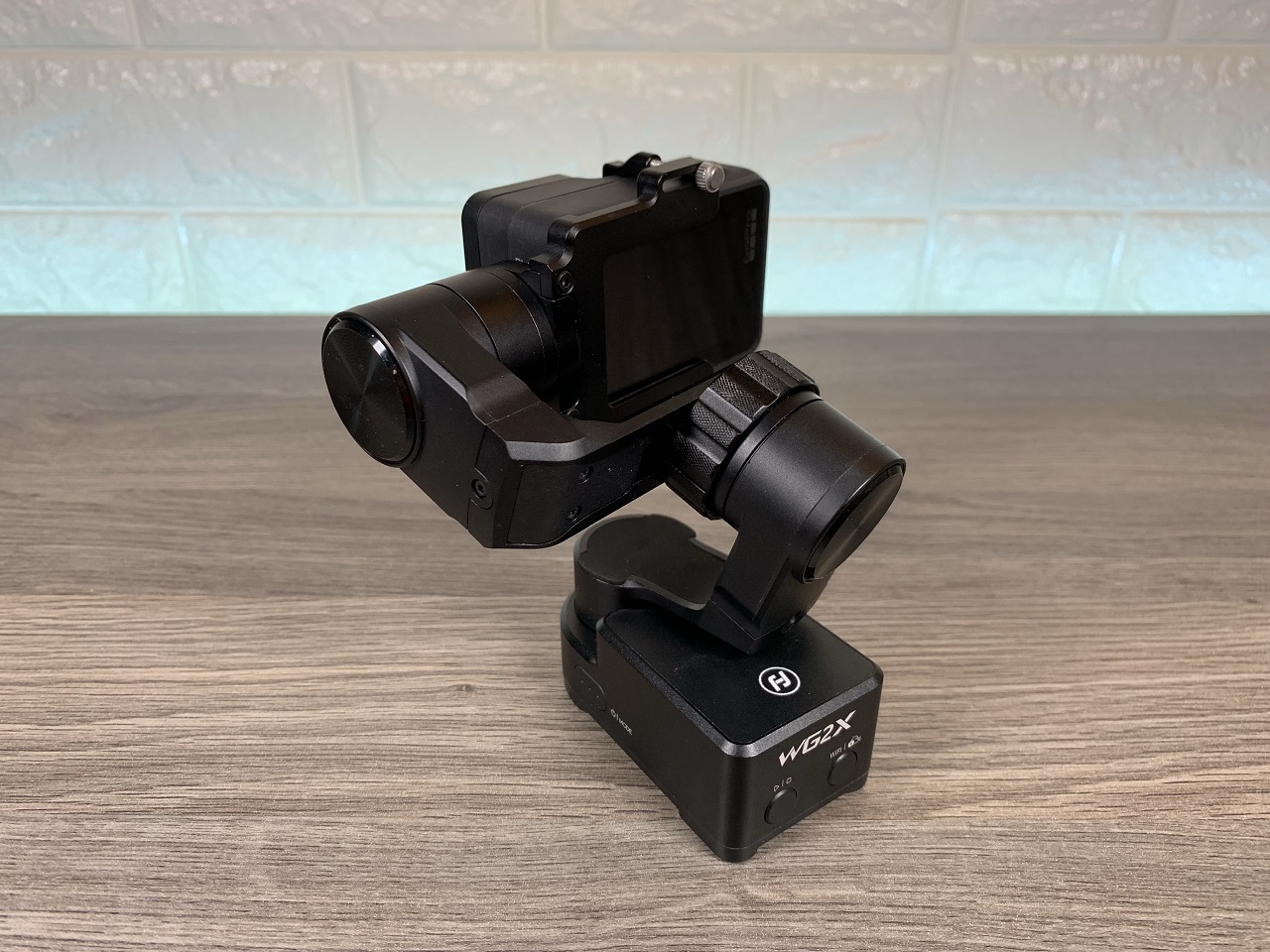 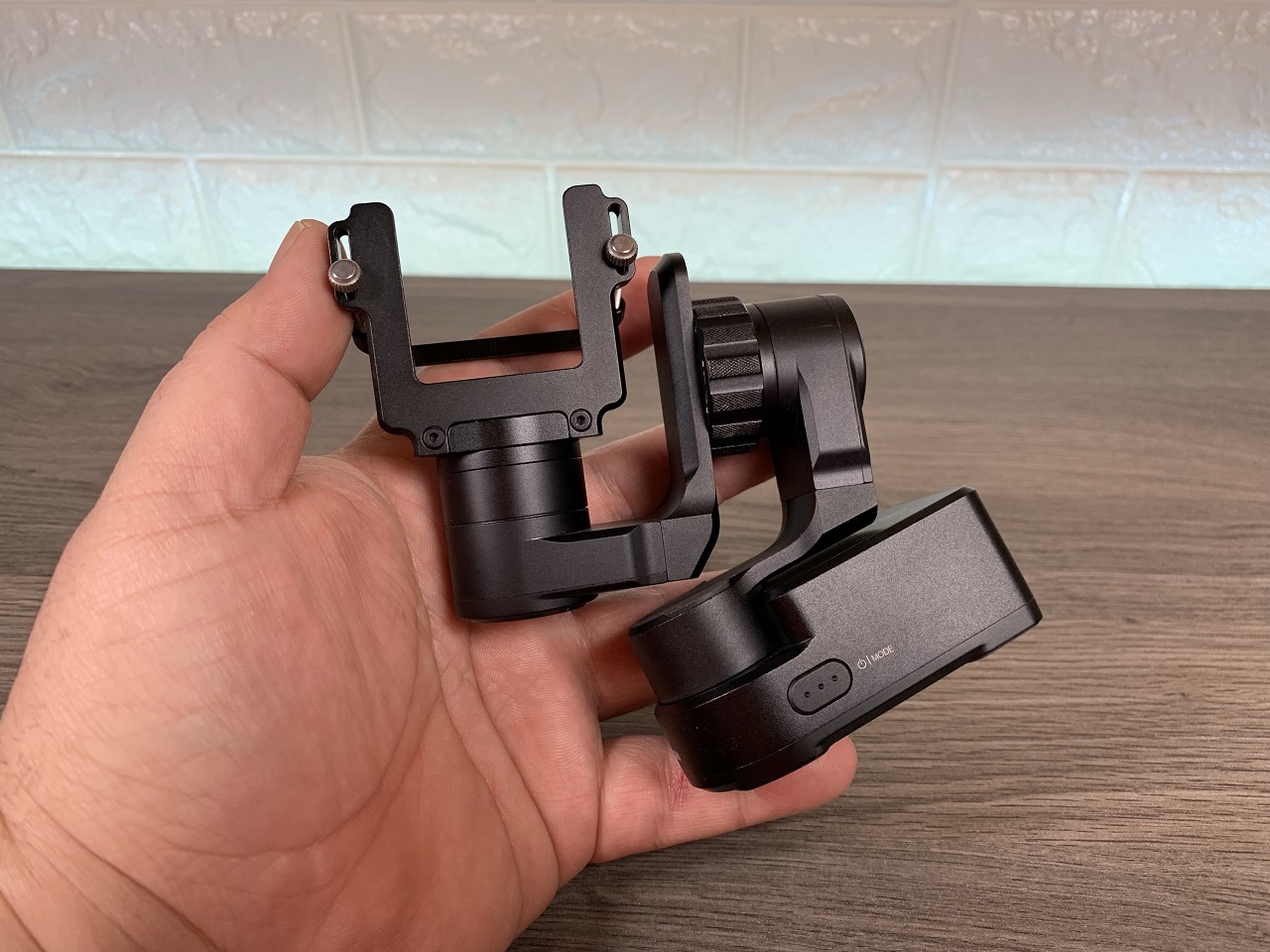 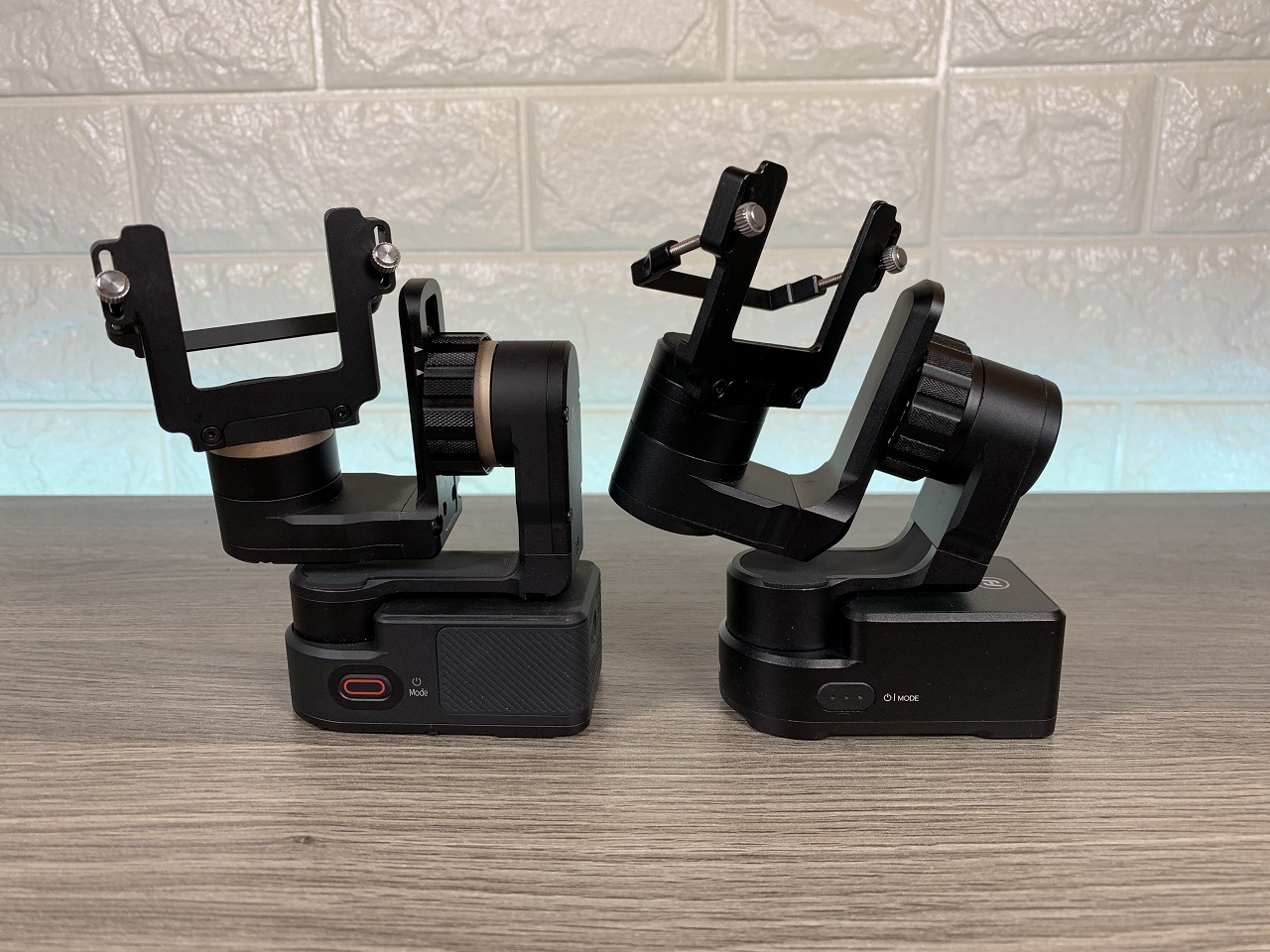 Side by side comparison of the original Feiyutech WG2 and the FeiyuTech WG2 X. 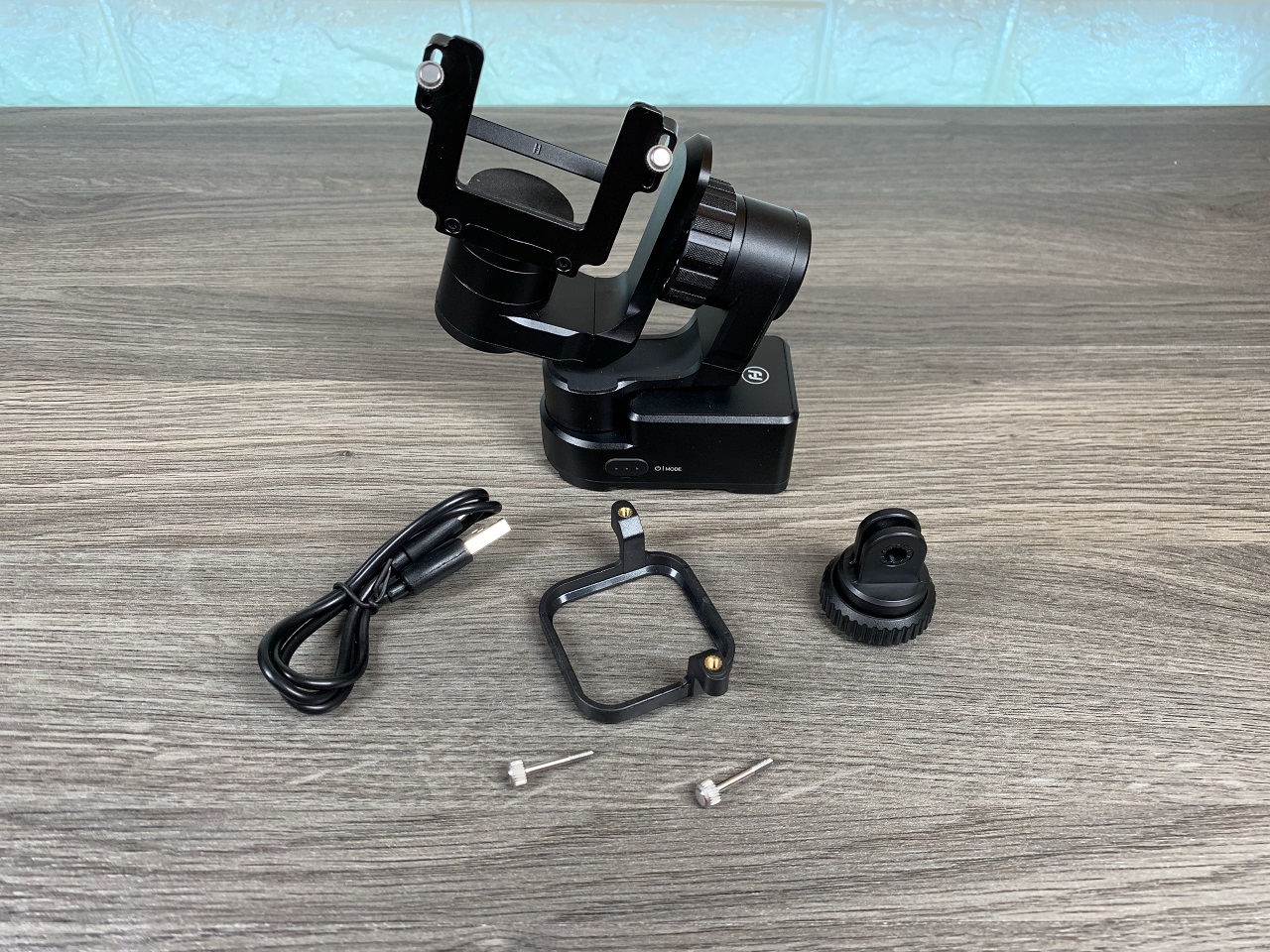 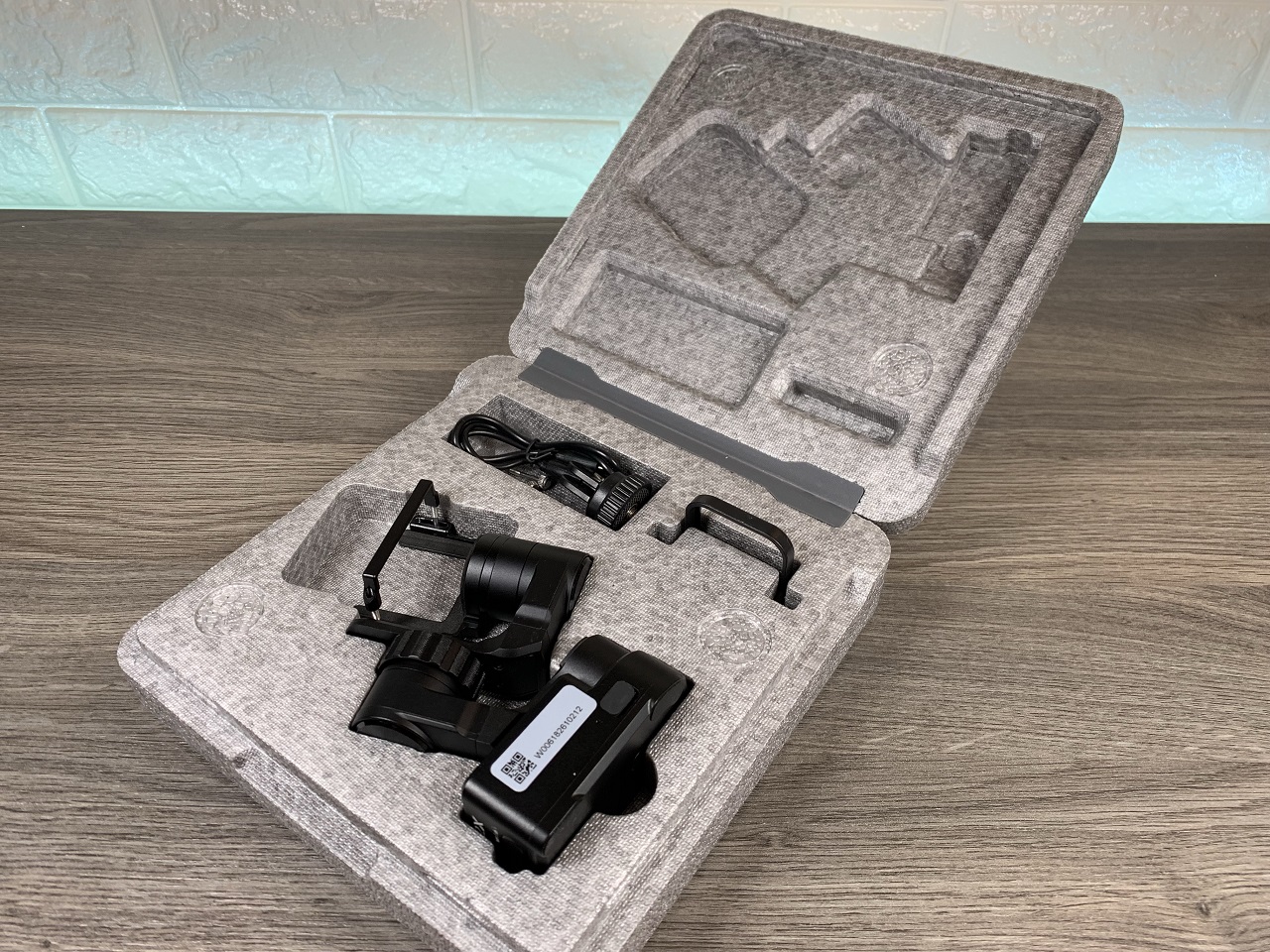